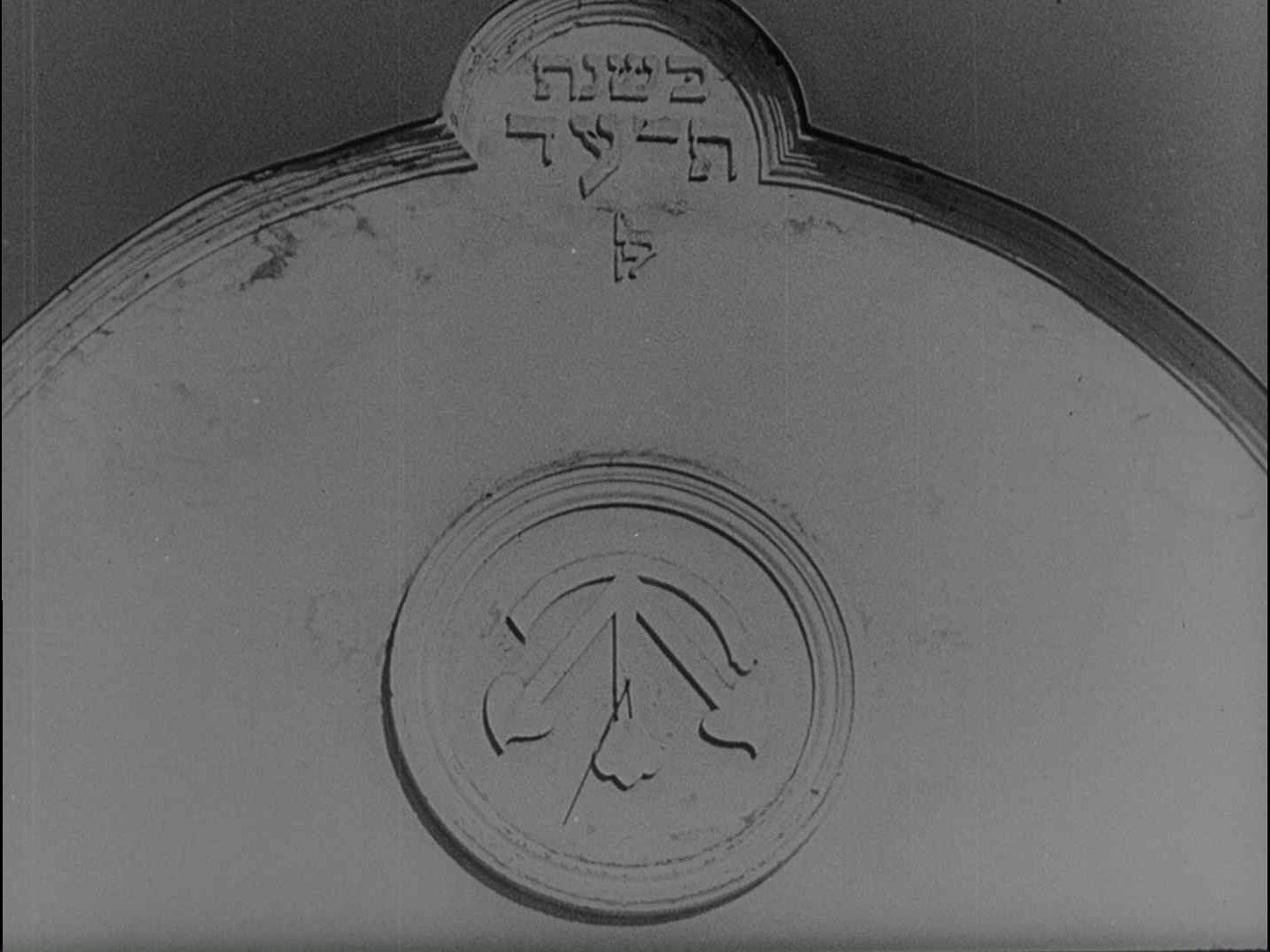 Copyright
Copyright. Chronos-Media GmbH
Conditions on Use
Contact Chronos-Media at info@chronos-media.de for permission to reproduce and use this footage.
Record last modified: 2020-02-04 10:38:44
This page: https://collections.ushmm.org/search/catalog/irn1000337