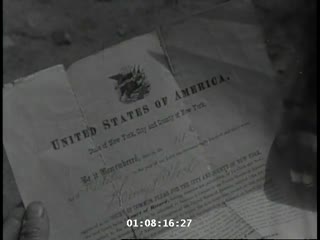 Film Title
The Other Side of War: In a Concentration Camp in France