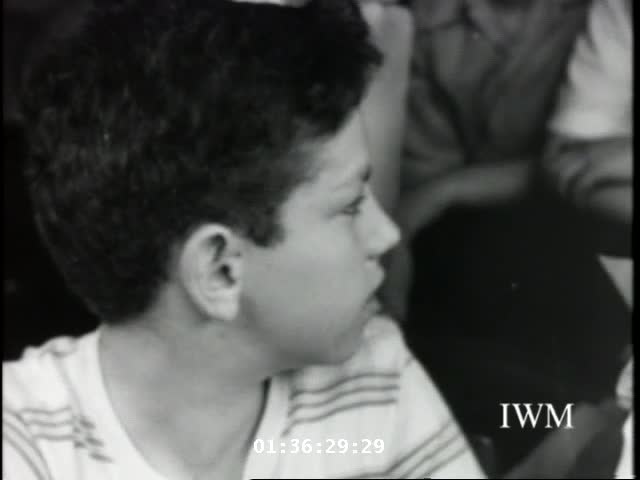 Biography
Julien Hequembourg Bryan (1899-1974) was an American documentarian and filmmaker. Bryan traveled widely taking 35mm film that he sold to motion picture companies. In the 1930s, he conducted extensive lecture tours, during which he showed film footage he shot in the former USSR. Between 1935 and 1938, he captured unique records of ordinary people and life in Nazi Germany and in Poland, including Jewish areas of Warsaw and Krakow and anti-Jewish signs in Germany. His footage appeared in March of Time theatrical newsreels. His photographs appeared in Life Magazine. He was in Warsaw in September 1939 when Germany invaded and remained throughout the German siege of the city, photographing and filming what would become America's first cinematic glimpse of the start of WWII. He recorded this experience in both the book Siege (New York: Doubleday, Doran, 1940) and the short film Siege (RKO Radio Pictures, 1940) nominated for an Academy Award in 1940. In 1946, Bryan photographed the efforts of the United Nations Relief and Rehabilitation Agency in postwar Europe.