Lidice before and after destruction

Photos of Lidice before destruction. Footage of Lidice being destroyed, burning buildings (Nazi footage from SS archives). Photos of dead in piles. British coal-miners and others around the world rally in support of Lidice. Building new city of Lidice. Commemoration of gardens. 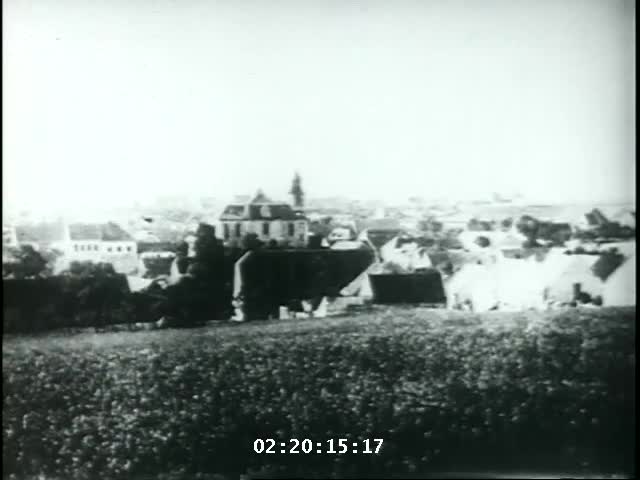 Legal Status
Incoming Loan
Film Provenance
This film is on loan to the United States Holocaust Memorial Museum from the Lidice Memorial until 2009. The film was originally transferred to the Museum in 1990.
Note
Film cannot be used for any public screenings. It was created under the Communist regime and the Lidice Memorial has not shown it since 1992.
Copied From
16mm; b/w
Film Source
Lidice Memorial
File Number
Legacy Database File: 2231
Primary Number
IL90.8.12

Copyright
Copyright. Krátký Film
Conditions on Use
Contact Krátký Film Praha at sales@kratkyfilm.eu for permission to reproduce and use this film.
Record last modified: 2020-08-04 09:19:32
This page: https://collections.ushmm.org/search/catalog/irn1001647