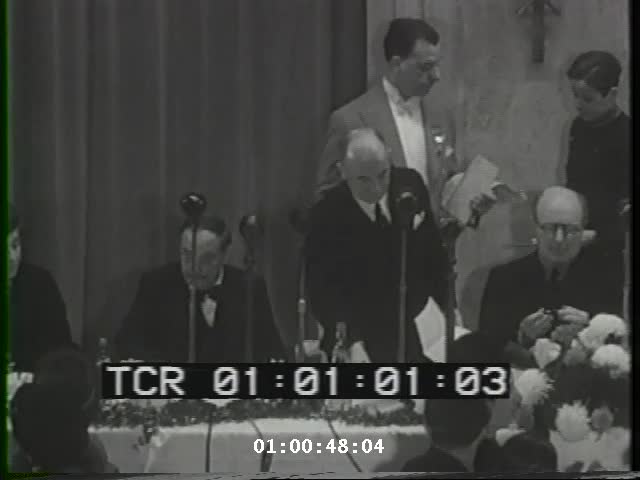 Copyright
Copyright. British Movietone News
Conditions on Use
The rights to British Movietone News are managed by AP Archive, which also holds a complete run of the newsreel. Contact info@aparchive.com.
Record last modified: 2020-02-04 10:39:59
This page: https://collections.ushmm.org/search/catalog/irn1002864