Documentary that combines Ukrainian newsreel and documentary film footage about the crimes committed by Ukrainian fascists--bourgeois nationalists--who murdered Ukrainians, Russians, Poles, and Jews. This short documentary uses footage of the trials held in the Ukraine post war, wartime newsreel footage, and oral history interviews with survivors and eyewitnesses. This film addresses the issue of war criminals who are believed to be still missing, or in hiding. There is an interview with a contemporary Ukrainian official who states that over 7,000 Ukrainian war criminals are still at large in the United States. This film also addresses the issues of Ukrainian and American cooperation in the pursuit of war criminals, the creation of the OSI (Office of Special Investigations). Several at large criminals are identified by name, and in photographs. The issue of the US government's complicity in helping war criminals remain at large is also addressed. One war criminal had even become a CIA operative. The film calls for the extradition of Ukrainian war criminals from the US, UK, Canada, and Costa Rica to be sent back to the Soviet Union to stand trial. 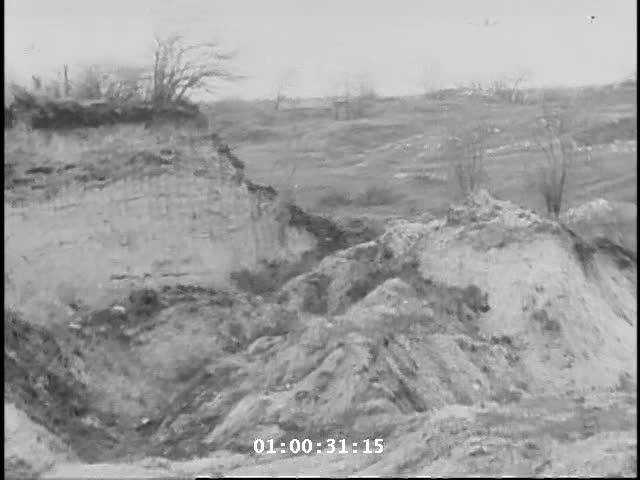 Film Title
From Memory to Retribution

Legal Status
Permanent Collection
Film Provenance
The United States Holocaust Memorial Museum found this film in storage. Catalog data from June 22, 1987 indicates that the film was originally released by the Ukrainian Newsreel and Documentary Film Studios in Kiev, Ukraine. It is likely that the Museum received this film as a gift before 1987.
Note
Opening sequence titles and end credits are in Russian. Narration is in English.
Produced under the auspices of the Central Ukrainian Office of Documentary and News Film.
Public showing of this film may be restricted. Check with production studio.
Film Source
Unknown
File Number
Legacy Database File: 3868