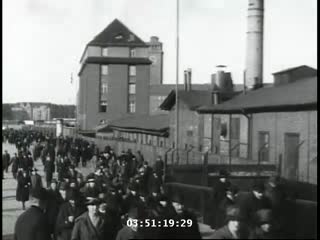 Conditions on Access
This archival media can only be accessed in a Museum reading room or other on-campus viewing stations.
Copyright
Moving Image Research Collections
Conditions on Use
For rights clearance, contact Ben Singleton at 8037776211 or BSINGLE@mailbox.sc.edu.