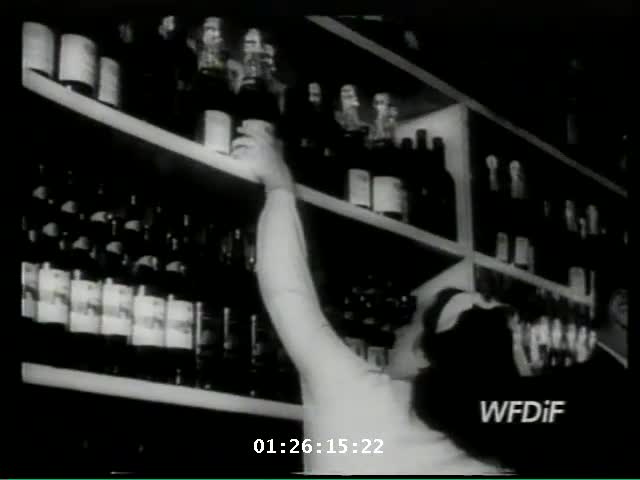 Legal Status
Permanent Collection
Film Provenance
The United States Holocaust Memorial Museum purchased this footage from WFDiF (Documentary and Feature Film Studio, Film Archive) in Warsaw, Poland in June 2003.
Note
Reel(s) were transferred twice. One segment runs from 00:27:55 to 00:32:46; the other from 00:32:55 to 00:37:48.

Copyright
Copyright. Filmoteka Narodowa
Conditions on Use
Contact FINA customer service team at dokument@fina.gov.pl for permission to reproduce and use this film.
Record last modified: 2020-08-04 09:21:23
This page: https://collections.ushmm.org/search/catalog/irn1003264