Mothers bring their babies to be weighed, measured, examined and evaluated by medical professionals, and the healthiest babes are awarded toys, cribs and certificates. The Russian eugenic program differs widely from the German program. The Russian program followed the Lamarkian branch of psychology which stressed experiences and environment more than inherited traits. This line of thinking was compatable to the Soviet ideology that man could remake himself through education and proper training. The Soviets came to think of Mendelians and eugenics as fascist. 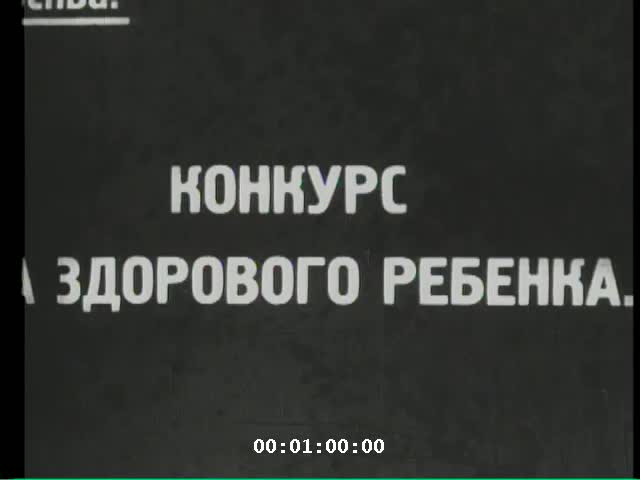