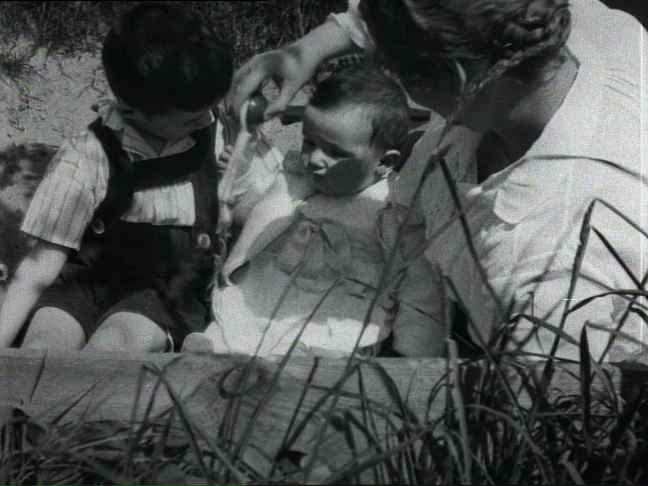 Credit
US Holocaust Memorial Museum, courtesy of the Estate of Mara Vishniac Kohn

Copyright
Copyright. Mara Vishniac Kohn
Conditions on Use
All queries concerning the Vishniac Archive, including all rights and reproduction requests, should be directed to The Magnes Collection of Jewish Art and Life at the University of California at Berkeley, magnesrights@berkeley.edu.
Record last modified: 2020-02-04 10:40:26
This page: https://collections.ushmm.org/search/catalog/irn1004172