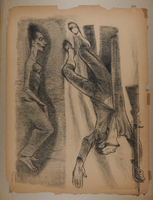 View All 106 Items in the Collection