Close-up of Richard Jenne, the last child killed by the head nurse at the Kaufbeuren-Irsee euthanasia facility. 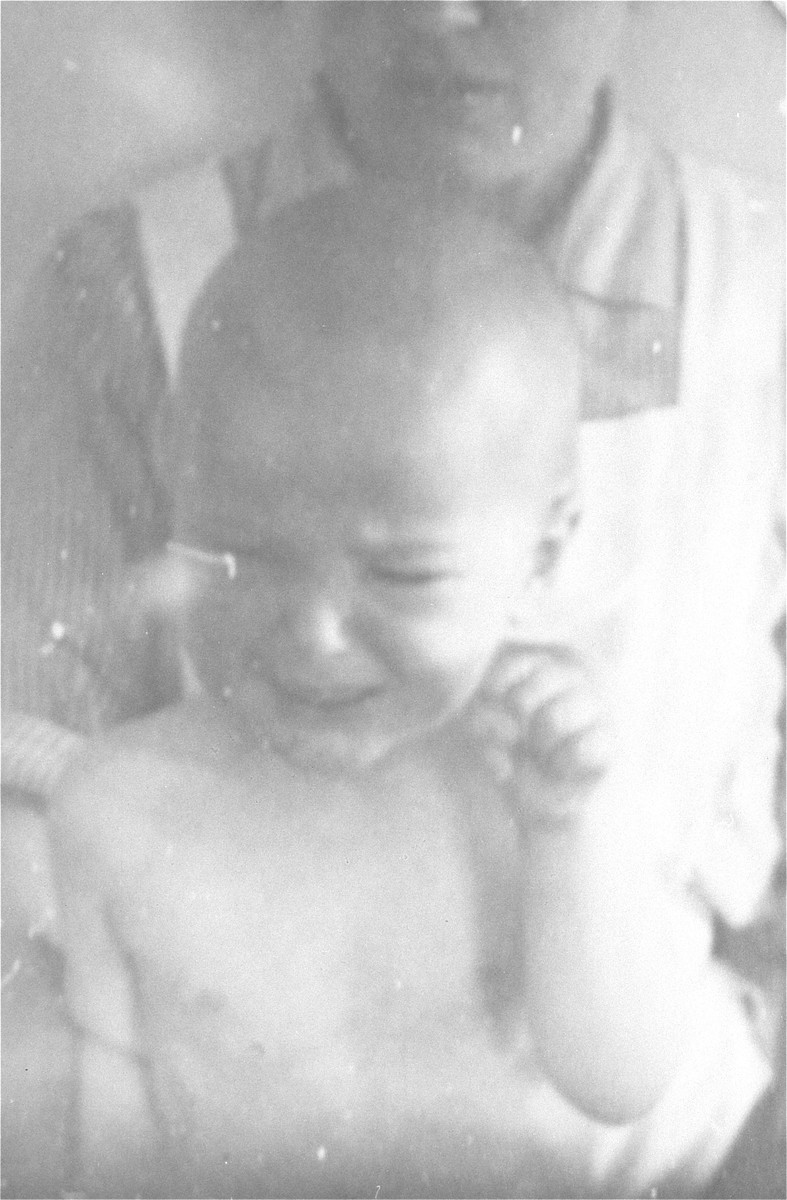 Close-up of Richard Jenne, the last child killed by the head nurse at the Kaufbeuren-Irsee euthanasia facility.

Event History
The Kaufbeuren-Irsee sanitorium (Kreis Heil-und Pflegeanstalt bei Kaufbeuren), opened in 1876, was an important medical facility for the treatment of mentally and physically disabled people. During World War I, it served as a military hospital for "shell shocked" and severely disabled soldiers. In 1929, the physician Valentin Faltlhauser, a specialist in the treatment of "war neurotics," became Kaufbeuren's director. An advocate of the eugenics movement and a believer in euthanasia as a measure to be undertaken for the "good" of some patients, Faltlhauser became a strong supporter of the Nazi euthanasia program known as Aktion T-4. In 1939-40, he became a member of the committee formed to bring all psychiatric institutions into the T-4 registration program. Under this program, a form for each psychiatric patient in German institutions had to be filled out and sent to Berlin. Physicians in the T-4 program reviewed each case and determined which patients were "useless eaters" who were "unworthy of life." These patients were then marked by sanitorium personnel to be later transported by special buses to gassing facilities such as Grafeneck and Hartheim. Kaufbeuren-Irsee became a transfer point for patients from all over Germany destined for these Euthanasia centers. In August 1941, Adolf Hitler himself ordered the gassing program stopped so as not to alienate the German population in time of war. One year later, however, the killing resumed at Kaufbeuren-Irsee, this time by lethal injection, often administered by Faltlhauser himself when his staff refused to participate. Starvation was another method used to kill patients during this time. Patients killed by starvation were placed on diets containing no fats or vitamins. After Faltlhauser presented his results at a medial conference, "E-Kost" starvation diets were introduced at all German euthanasia facilities in late November 1942, although not all staff complied with the regimen. Killing by injection and starvation continued at Kaufbeuren-Irsee under the direction of Faltlhauser through the summer of 1945, several months after the American occupation of Schwabia in April. Seeing typhus warnings posted on the doors of the facility, the Americans did not enter Kaufbeuren until July, when it was found that all records of the killing operations had been destroyed. Faltlhauser and the nursing staff were arrested and tried for "assisted murder." The nurses received 12 to 21 months imprisonment. Faltlhauser was imprisoned for 3 years. After his release, he was stripped of his license to practice medicine.