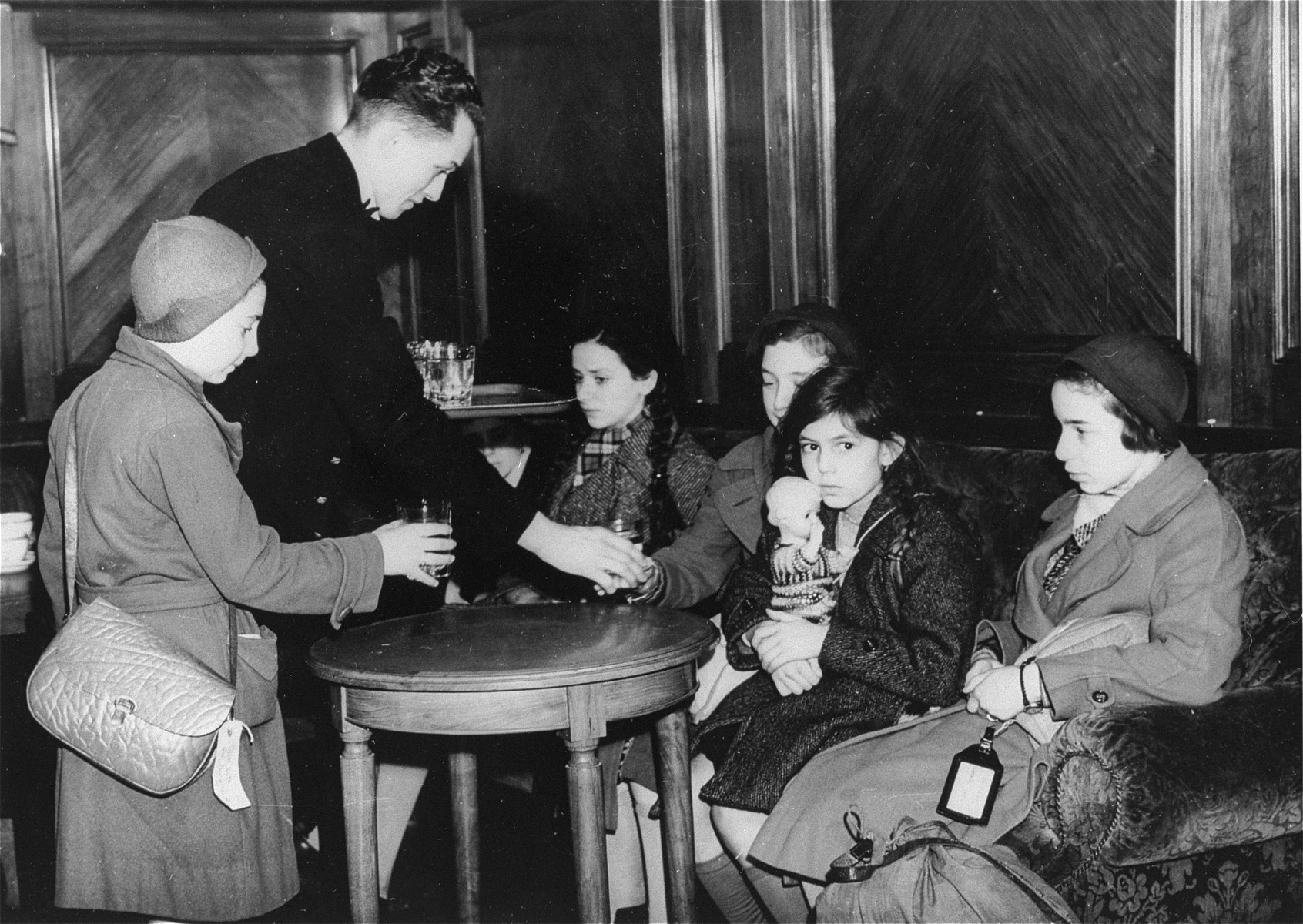 Event History
Between December 1938 and September 1939, close to 10,000 unaccompanied refugee children from central Europe were permitted entry into Great Britain. They arrived in a series of transports which came to be known as the Kindertransports. The first group, which arrived in Harwich via the Hook of Holland on December 2, 1938, consisted of 200 children between the ages of 12 and 17 from Berlin and Hamburg. The second group, which arrived December 12, consisted of 502 children from Vienna. The third group, which arrived December 15, consisted of 370 children from northern Germany, especially Hamburg and Berlin. Seventy percent of the children were Jewish and were chosen by the central Jewish organizations in Germany, Austria, and Czechoslovakia. An additional 500 children were brought in as members of Youth Aliyah groups, and 1,350 arrived as agricultural trainees. The children were divided into two categories: those guaranteed by private sponsors and those under the auspices of the Refugee Children's Movement (RCM). In addition to the RCM and its local committees, several Jewish organizations assisted the refugee children. Upon their arrival in Britain, the children were housed in temporary reception camps, such as the Dovercourt Bay, Pakefield, and Broadstairs holiday camps. After a few weeks they were taken to foster homes or hostels throughout the country. Others lived on agricultural training farms set up by the Youth Aliyah organization in Britain.
https://encyclopedia.ushmm.org/content/en/article/kindertransport-1938-1940.