Portrait of Evelyn Goldstein as a hidden child in Berlin. 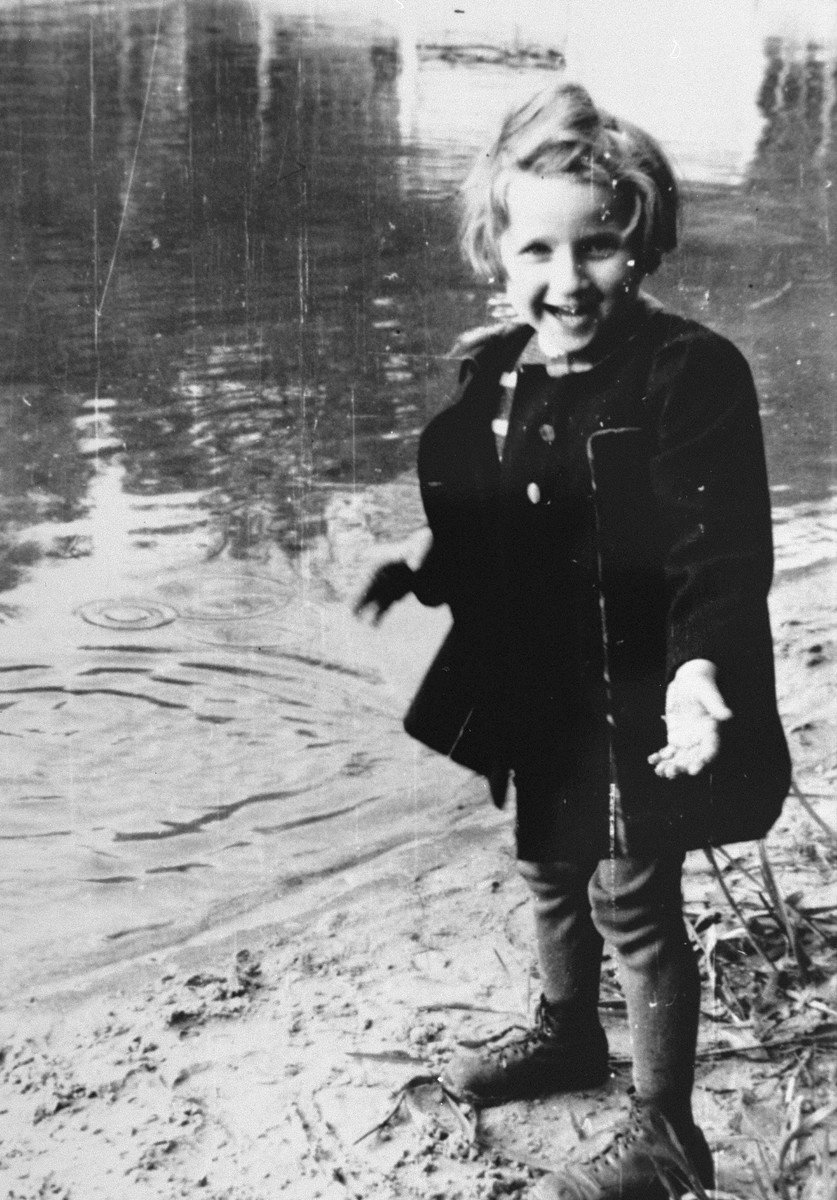 Portrait of Evelyn Goldstein as a hidden child in Berlin.

The photograph was taken by Hilde Kniess, Evy's rescuer.