Portrait of Fritz Fischer as a defendant in the Medical Case Trial at Nuremberg. 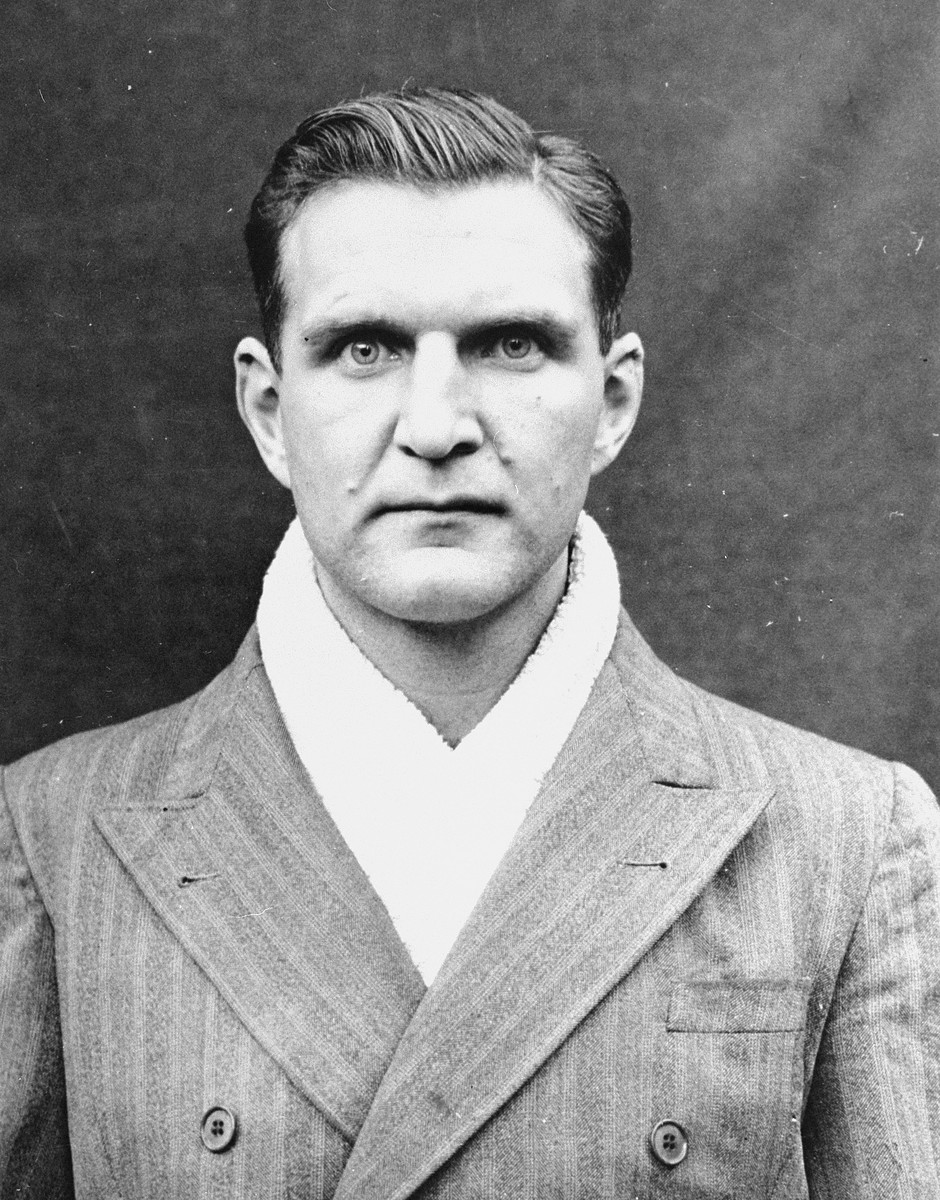 Portrait of Fritz Fischer as a defendant in the Medical Case Trial at Nuremberg.

https://encyclopedia.ushmm.org/content/en/article/the-doctors-trial-the-medical-case-of-the-subsequent-nuremberg-proceedings.
Biography
Fritz Fischer was a major in the Waffen SS, and an assistant physician to Karl Gebhardt at the hospital in Hohenlychen. He was found guilty of participation in sulfanilamide experiments and experiments with bone transplantation and bone muscle and nerve regeneration. Fischer was given a life sentence in prison.