Portrait of Wolfram Sievers as a defendant in the Medical Case Trial at Nuremberg. 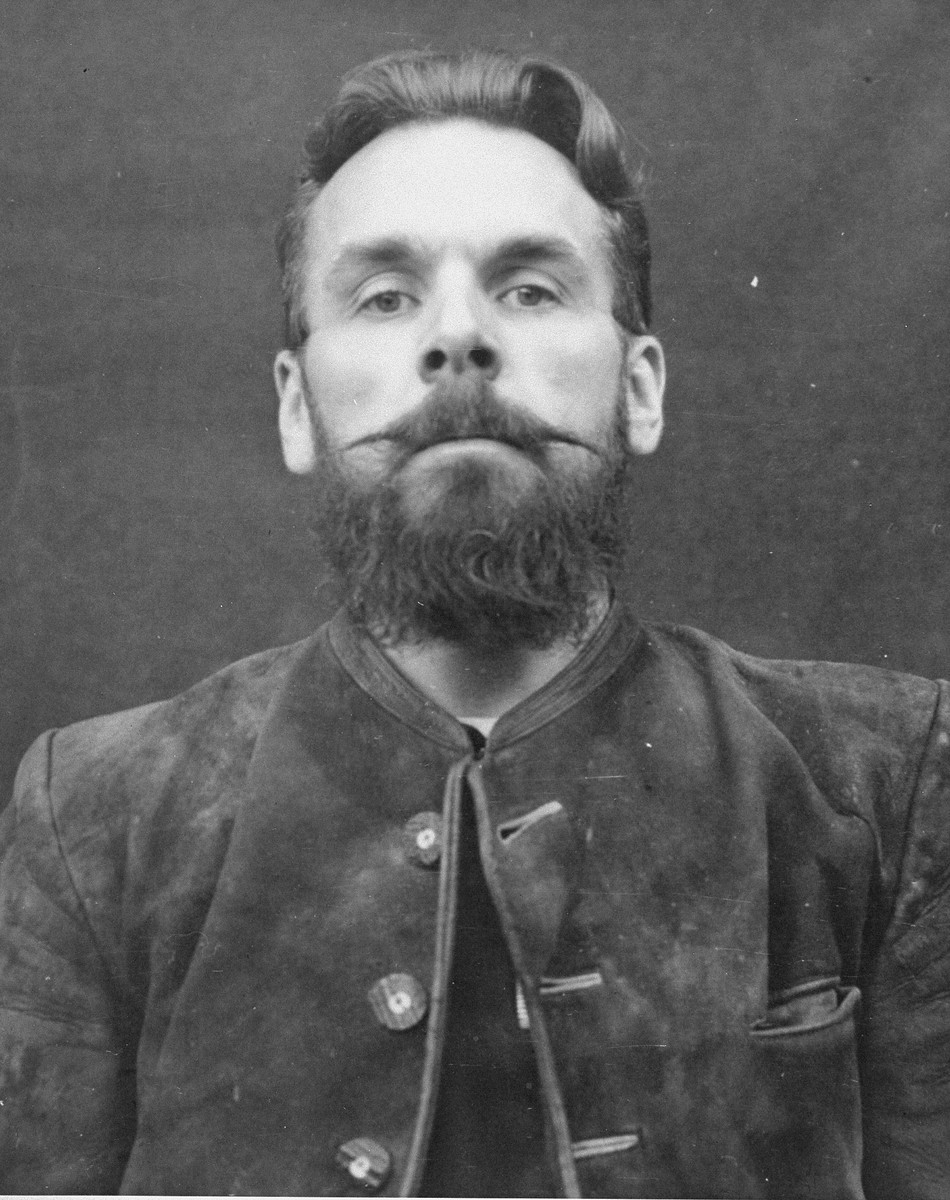 Portrait of Wolfram Sievers as a defendant in the Medical Case Trial at Nuremberg.

https://encyclopedia.ushmm.org/content/en/article/the-doctors-trial-the-medical-case-of-the-subsequent-nuremberg-proceedings.
Biography
Wolfram Sievers was a colonel in the SS, Reich manager of the "Ahnenerbe" (Ancestral Heritage Society) and director of its Institute for Military Scientific Research. He was also deputy chairman of the managing board of directors of the Reich Research Council. He was found guilty of performing high altitude, freezing, malaria, lost (mustard) gas, seawater, epidemic jaundice, and spotted fever experiments on humans. He was also found guilty of collecting human skulls. For these crimes, he was given the death sentence and executed on 2 June 1948.