Portrait of Gerhard Rose as a defendant in the Medical Case Trial at Nuremberg. 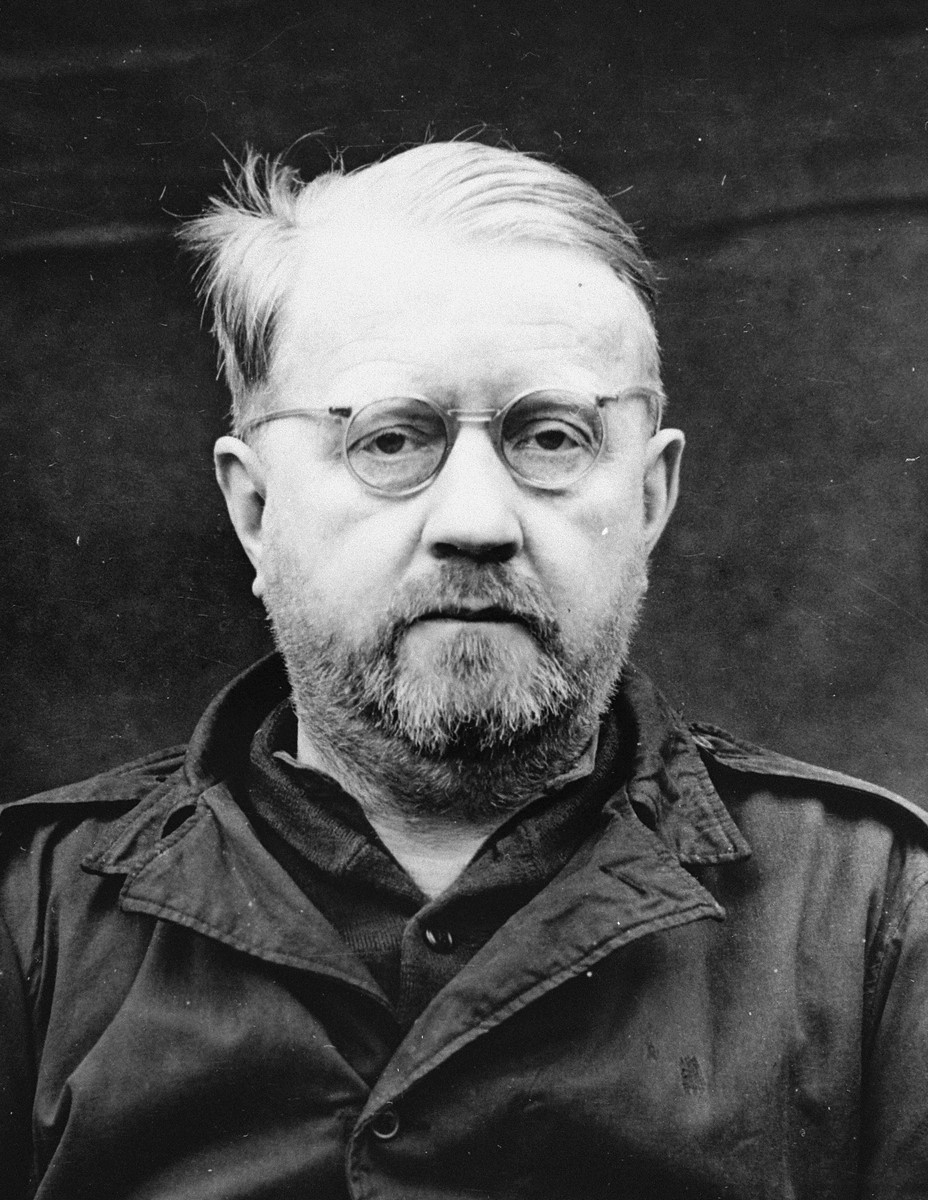 Portrait of Gerhard Rose as a defendant in the Medical Case Trial at Nuremberg.

https://encyclopedia.ushmm.org/content/en/article/the-doctors-trial-the-medical-case-of-the-subsequent-nuremberg-proceedings.
Biography
Gerhard Rose was Brigadier General in the Luftwaffe, Vice President and Chief of the Department of Tropical Medicine, professor at the Robert Koch Institute, and Hygienic Advisor for Tropical Medicine to the Chief of Medical Services of the Luftwaffe. He was found guilty of performing jaundice and spotted fever experiments on humans, and was sentenced to life imprisonment.