Portrait of Kurt Blome as a defendant in the Medical Case Trial at Nuremberg. 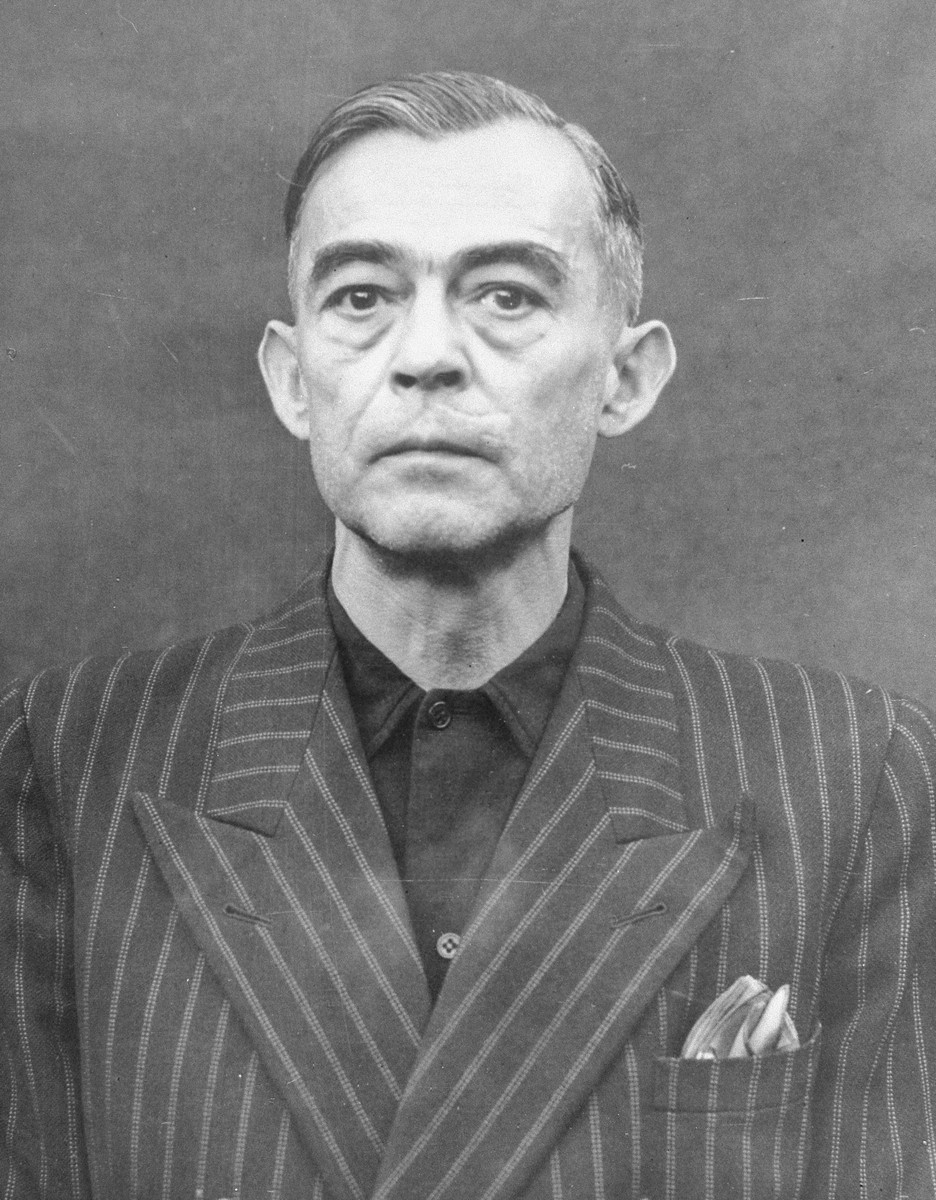 Portrait of Kurt Blome as a defendant in the Medical Case Trial at Nuremberg.

https://encyclopedia.ushmm.org/content/en/article/the-doctors-trial-the-medical-case-of-the-subsequent-nuremberg-proceedings.
Biography
Kurt Blome was the Deputy Reich Health Leader and Plenipotentiary for cancer research in the Reich Research Council. He was accused of performing malaria, mustard gas, and sulfanilamide experiments on humans. He was also accused practicing euthanasia and killing people infected with tuberculosis. He was acquitted and freed.