Portrait of Hans Wolfgang Romberg as a defendant in the Medical Case Trial at Nuremberg. 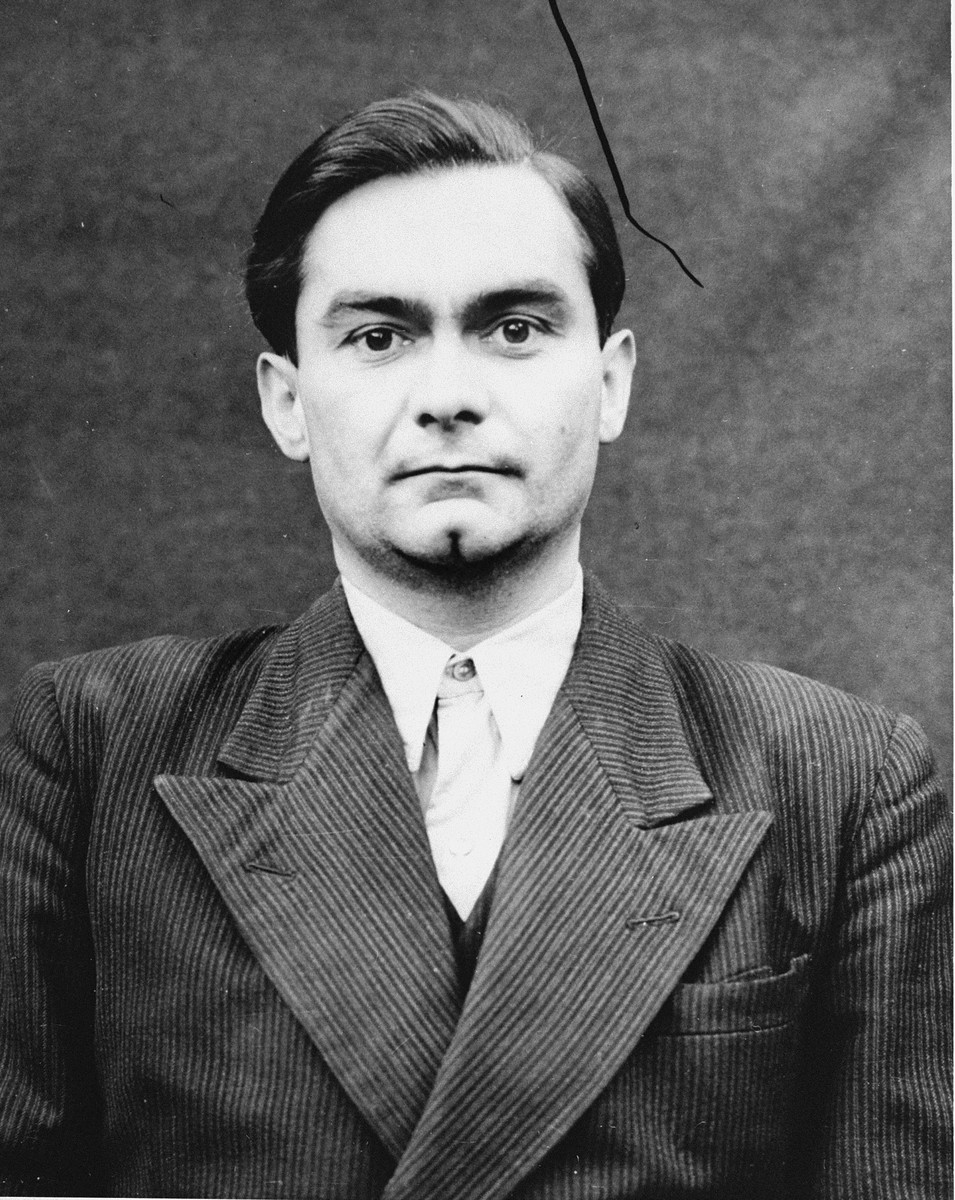 Portrait of Hans Wolfgang Romberg as a defendant in the Medical Case Trial at Nuremberg.

https://encyclopedia.ushmm.org/content/en/article/the-doctors-trial-the-medical-case-of-the-subsequent-nuremberg-proceedings.
Biography
Hans Wolfgang Romberg was a doctor on staff at the Department for Aviation Medicine at the German Experimental Institute for Aviation. He was accused of performing high altitude experiments on humans, but was acquitted.