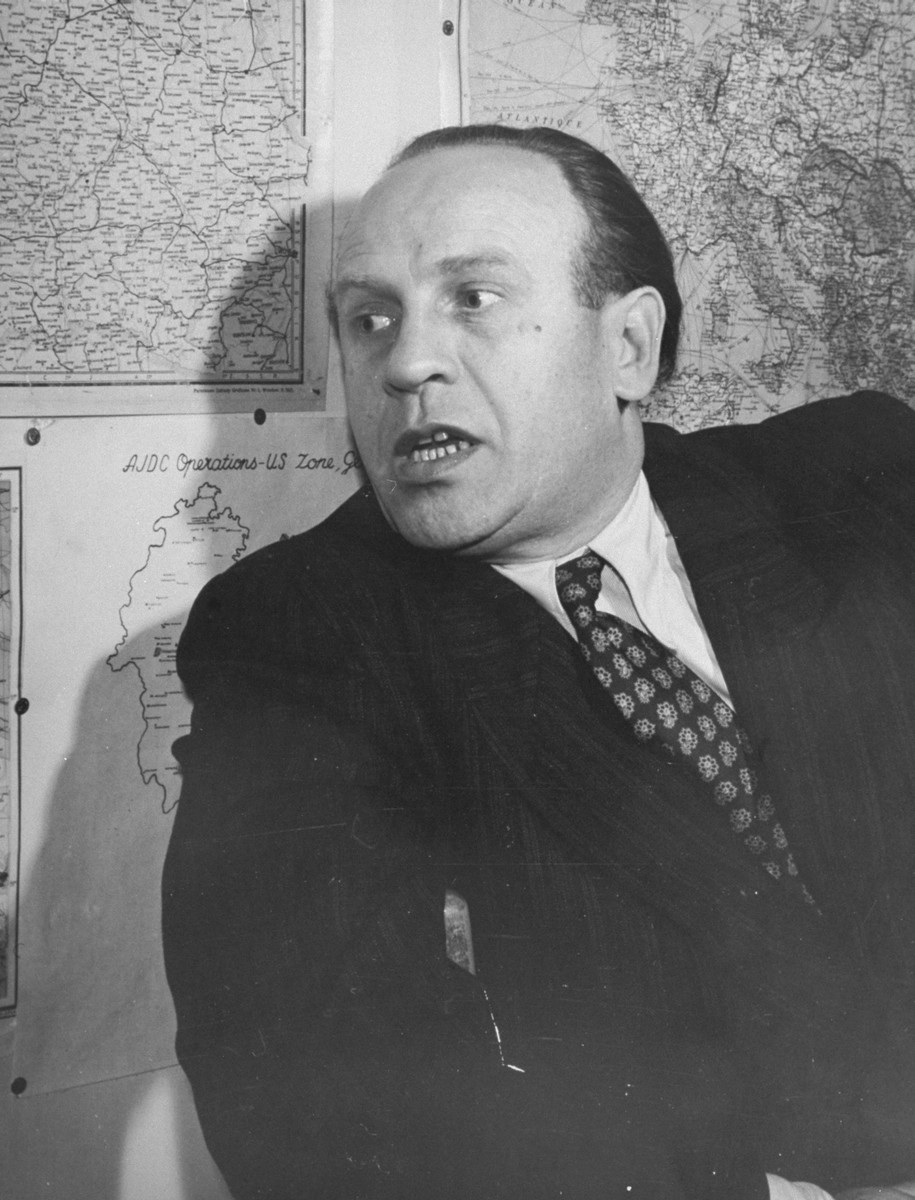 Event History
The Sudeten German, Oskar Schindler (1908-1974), came to Krakow soon after the German invasion of Poland. There, he took over two previously Jewish-owned firms which manufactured and distributed enamel kitchenware. For a time he operated one of them as a trustee for the German occupation administration. Schindler then established his own enamelworks, known as Emalia, in the Krakow suburb of Zablocie. He employed mostly Jewish workers from the Krakow ghetto, since they were a cheap source of labor. The factory proved to be a temporary haven for Jews seeking protection from deportation. After the liquidation of the Krakow ghetto and the transfer of the survivors to the Plaszow concentration camp, Schindler used his influence with German officials to set up a branch of the camp for some nine hundred Jewish workers in his factory compound in Zablocie. By stark contrast to those who remained in the main camp, Schindler's Jews were treated humanely. In October 1944, with the approach of the Red Army, Schindler was given permission to transfer his enamelworks to Bruennlitz in the Sudetenland, where it was to be reestablished as an armaments factory. He succeeded in transferring with him between 700 and 800 Jewish men and 300 Jewish women, saving them from internment in the concentration camps of Gross Rosen and Auschwitz. In 1962 Schindler was named one of the Righteous Among the Nations by Yad Vashem.
https://www.ushmm.org/wlc/en/article.php?ModuleId=10005787.