Children from the Krakow Jewish orphanage. 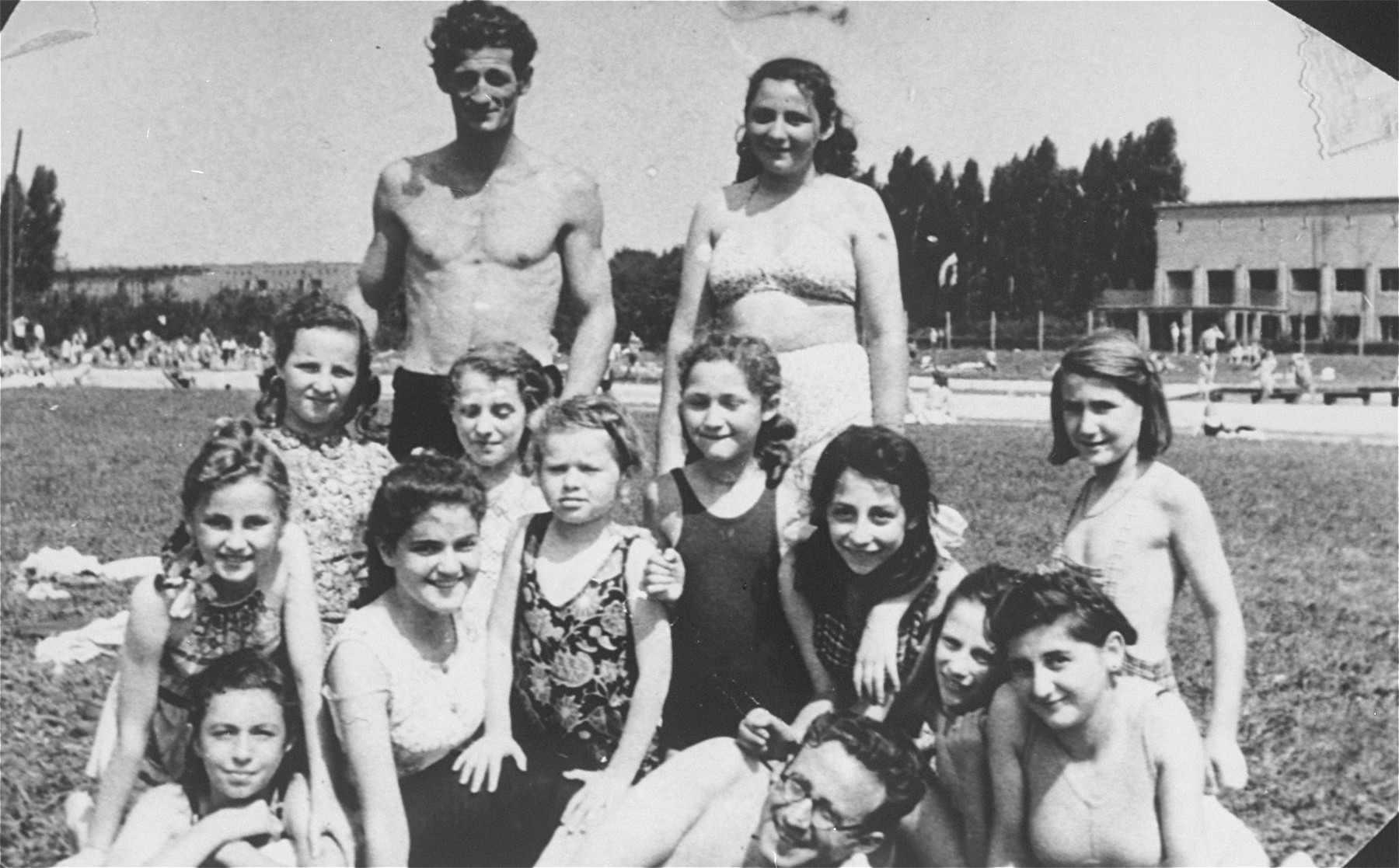 Children from the Krakow Jewish orphanage.

Eve Nisencwajg is pictured in the second row on the far left.