Anita (center) pictured with Father Kujata and his parishioners. 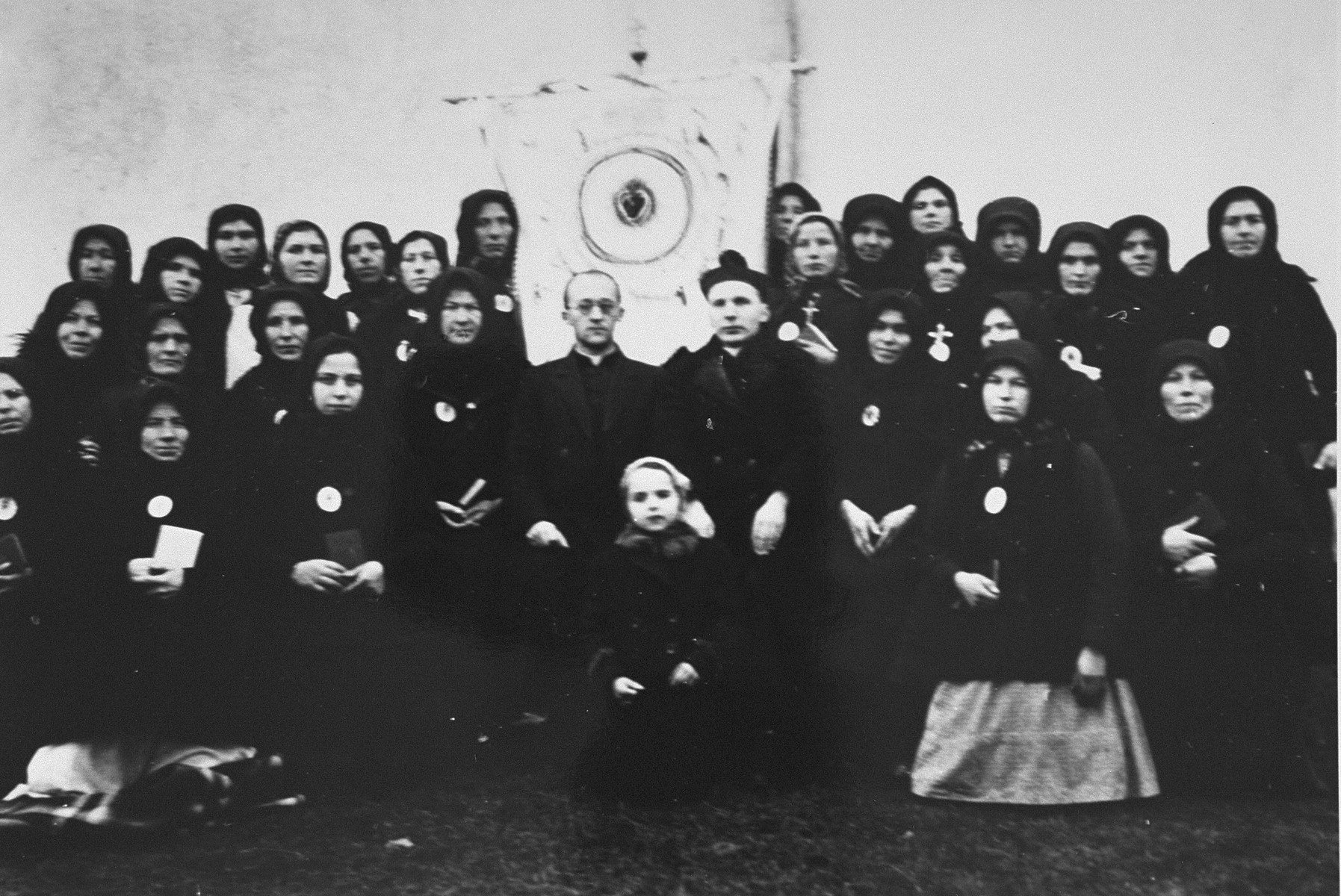 Anita (center) pictured with Father Kujata and his parishioners.

Biography
Anita Helfgott was born in Lvov, Poland in 1934. Her father, Fishel Helfgott was an accountant and her mother, Ethel was a homemaker. Prior to the start of the war, they lived in Synewodzko until June 1941 when they moved to the ghetto in Skole. Anita's parents both perished, but Anita survived the war in hiding. She was hidden under the false name of Anna Jaworska by Father Michal Kujata, living in his parsonage as a non-Jewish war orphan. She was also hidden by Josef and Paulina Matusiewicz and their daughter Emilia. Anita was liberated at the age of eleven in Liczkowce, Poland in the fall of 1944. She remained in Poland for two years and then came to Paris to live with her aunt in August 1946. In August 1948 she came to Canada aboard the ship the Sobieski.