Prisoners in the Pithiviers transit camp. 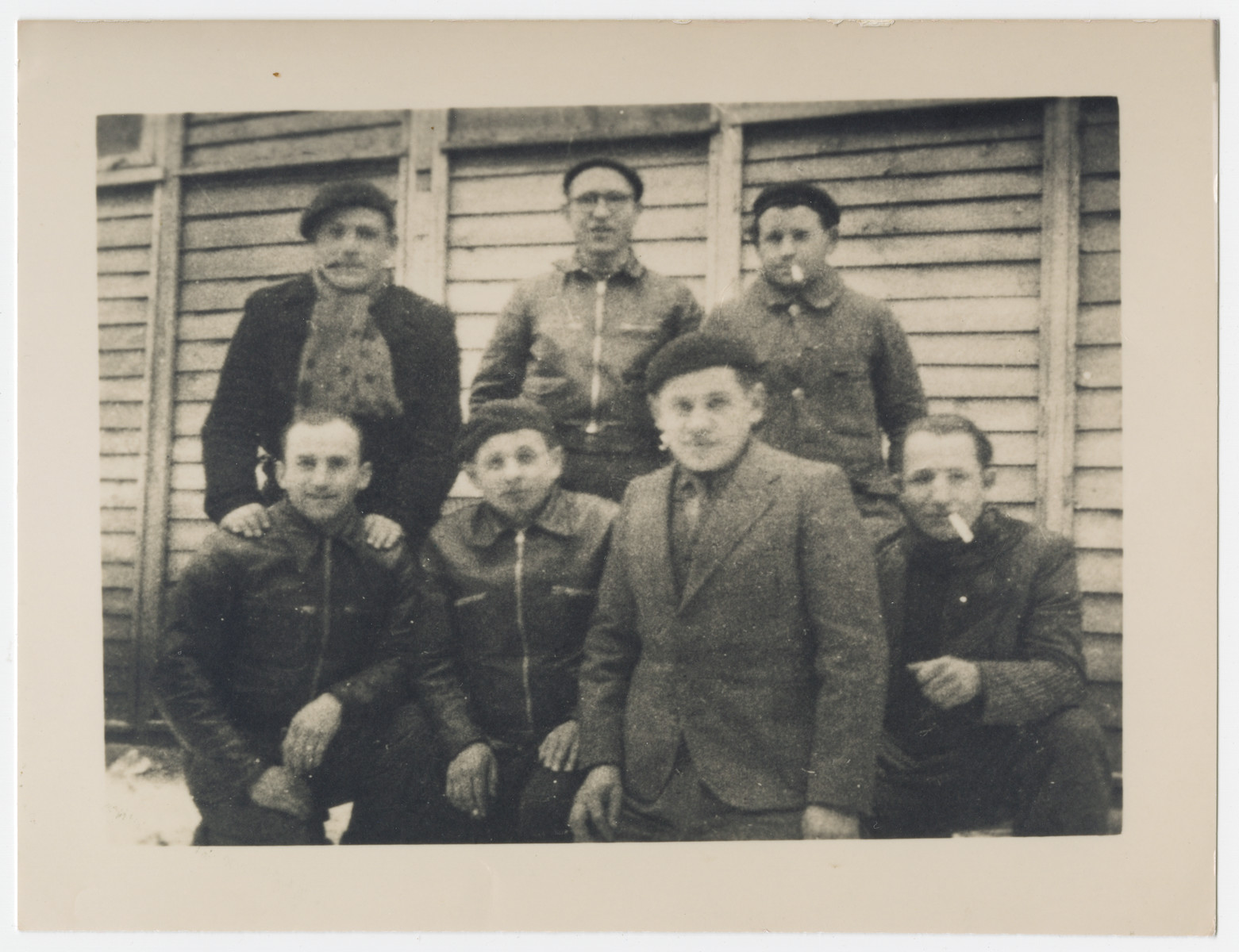 Prisoners in the Pithiviers transit camp.

The man with the cigarette is Samuel Karpik (father of the donor).