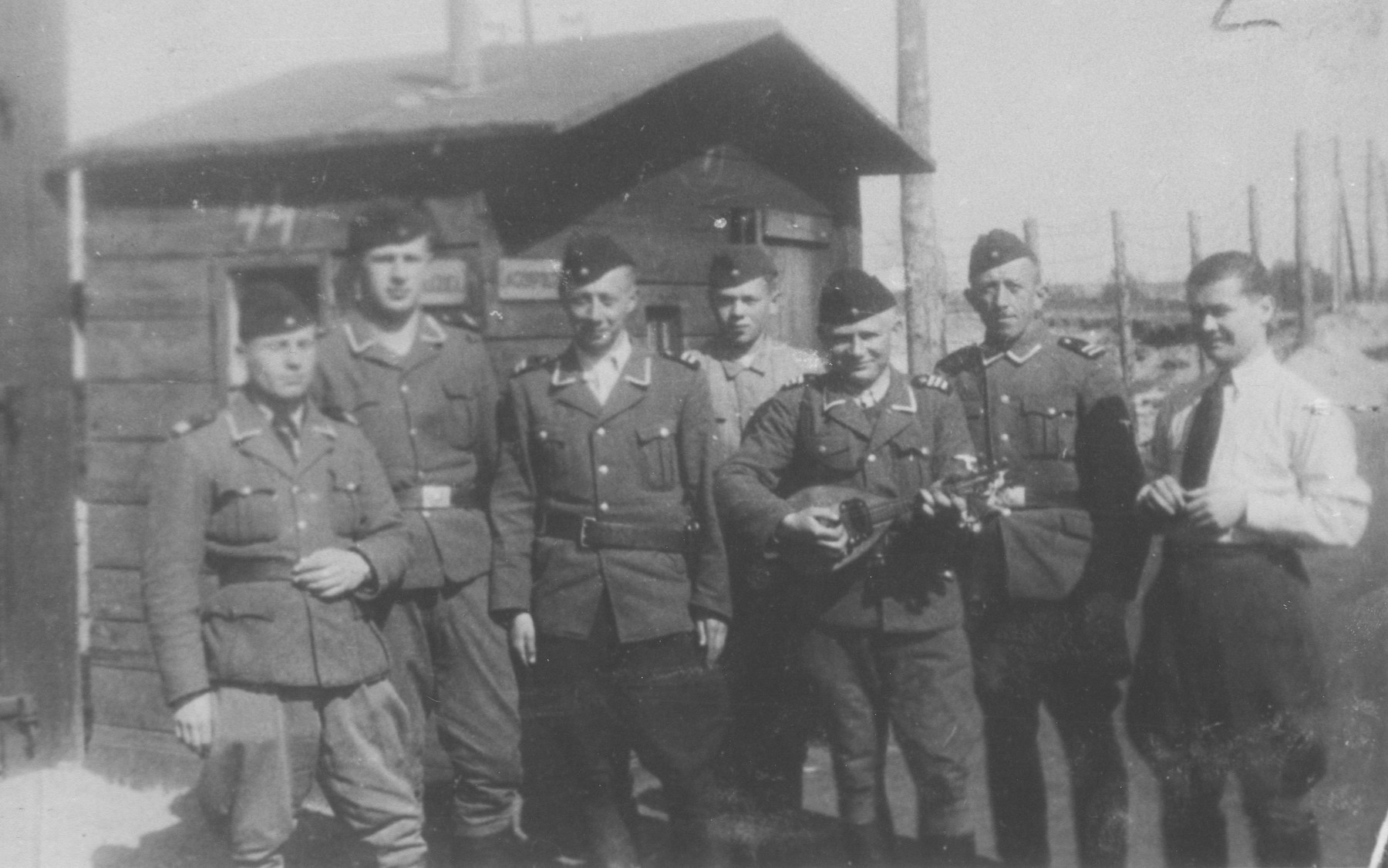 In early 1940 the Germans set up a forced labor camp for Jewish prisoners in Belzec. The inmates were employed in the building of fortifications and the digging of anti-tank ditches along the demarcation line between Germany and Soviet-occupied Poland. The camp was closed down at the end of 1940. The following year, in November 1941, construction began on the Belzec death camp.