A young boy who is a member of the Eshel (Irgun Le-Shmirat Ha-Ganim) garden guards, poses outside in the Kovno ghetto. 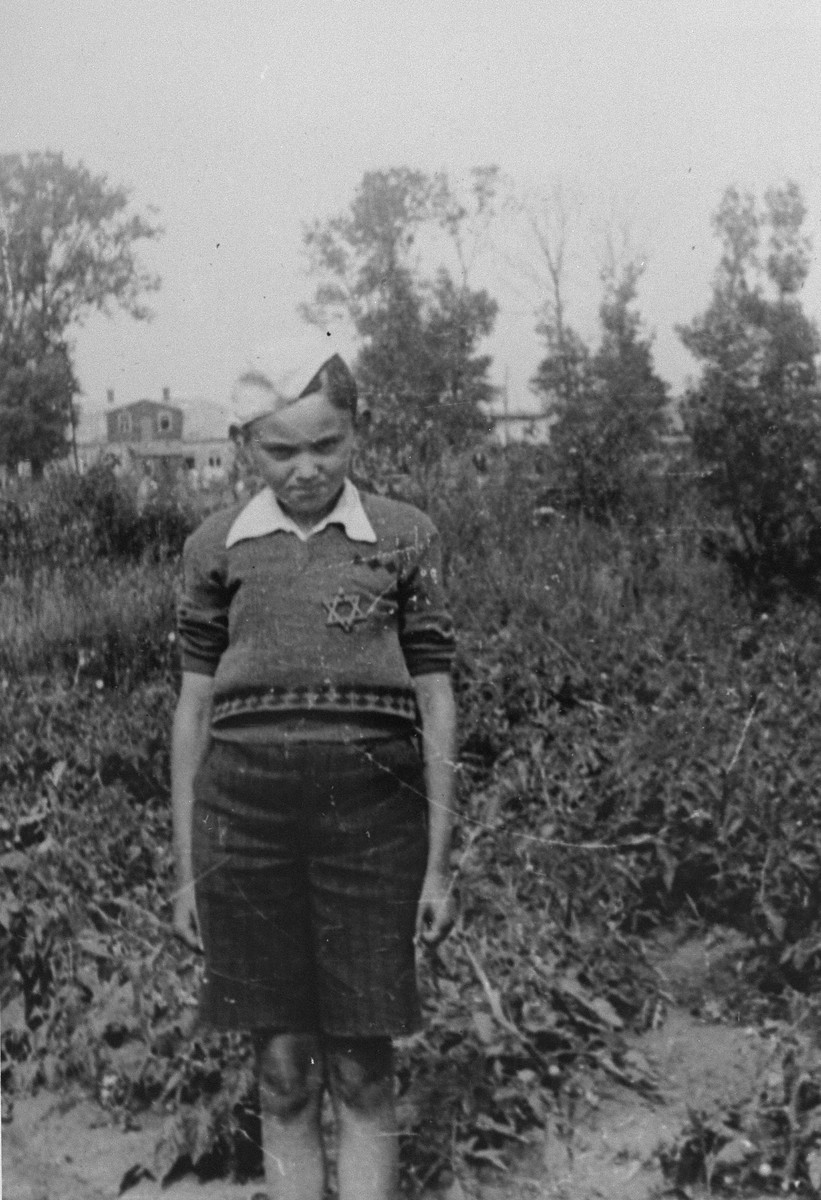 A young boy who is a member of the Eshel (Irgun Le-Shmirat Ha-Ganim) garden guards, poses outside in the Kovno ghetto.

Eshel, the Kovno ghetto garden guards, was organized by Chaim Nachman Shapiro, head of Culture and Education for the Jewish Council, to serve two purposes: to make sure no one unlawfully removed produce from the ghetto gardens, and to provide a venue for clandestine education for the children. In his words the goal of the organization "besides vigilance, includes Hebrew education and study."