A Jewish DP mother and child pose outside in the Landsberg displaced persons camp. 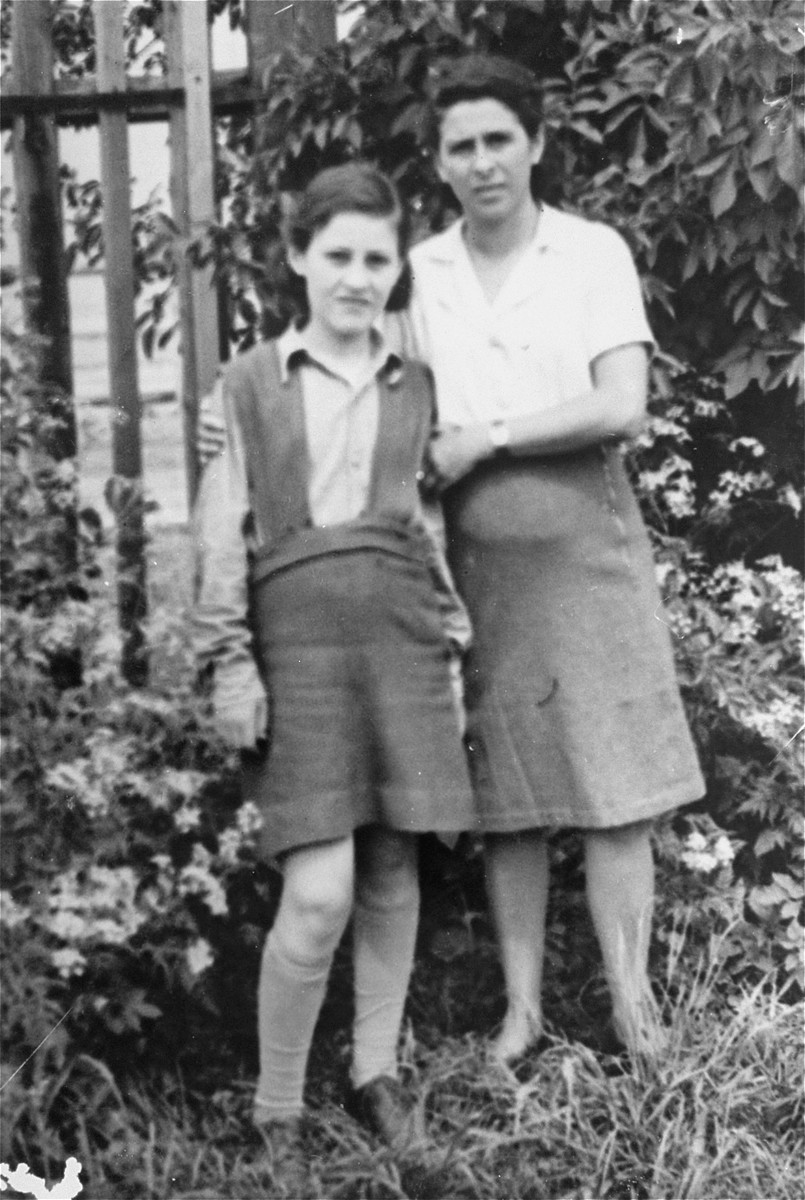 A Jewish DP mother and child pose outside in the Landsberg displaced persons camp.

Pictured are Rosa Rudashevsky and her daughter, Cilia.