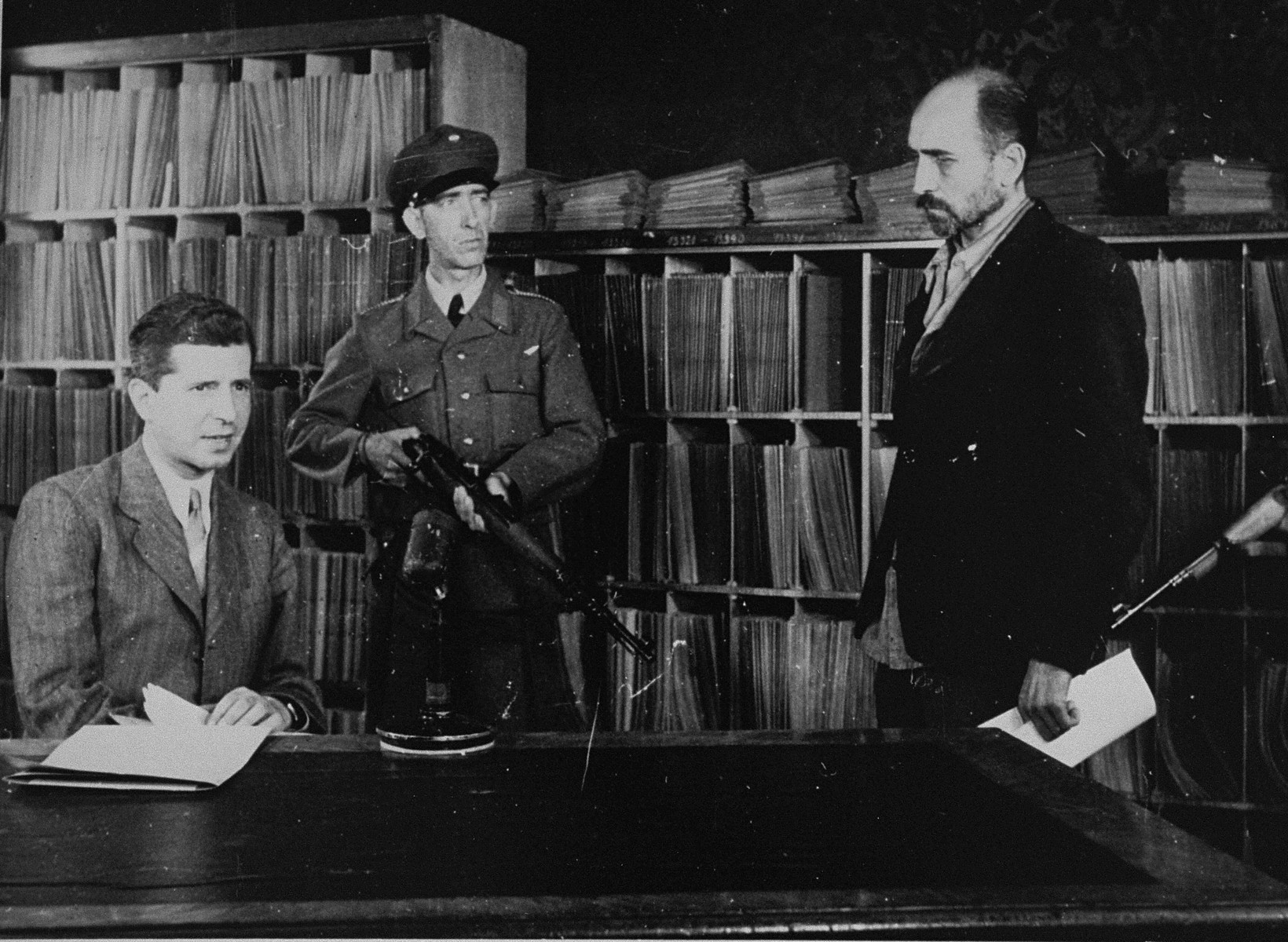 Biography
Maximillian Grabner (b. 1905 in Vienna), SS Second Lieutenant who was the director of the political department (Gestapo) at Auschwitz from July 1940 until October 1943. In 1943 he was investigated by an SS judge for the killing of 2,000 prisoners "beyond the general [guide] lines." A trial against him began in October 1944 in Weimar but was never concluded. After the war Grabner was indicted, and in 1947 he was condemned by the Supreme War Tribunal in Krakow and executed on January 28, 1948.