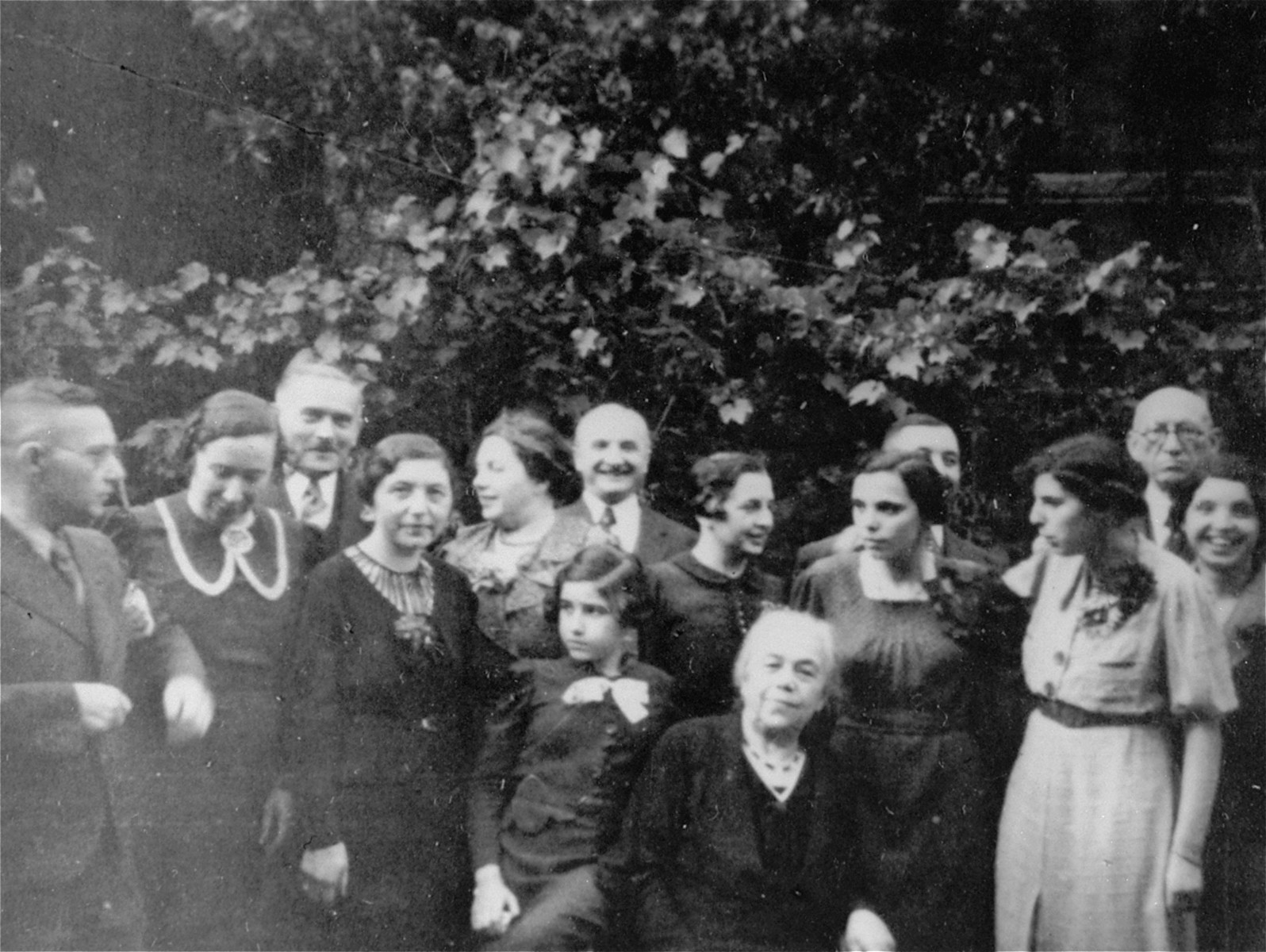 Biography
Hedy Epstein (originally HedwigWachenheimer) is the daughter of Ella and Hugo Wachenheimer. She was born August 15, 1924 in Freiburg, Germany where her father and uncle ran a dry goods store. Hedy was an only child. After the Nazi seizure of power the Wachenheimers tried for many years to leave Germany as a family, but were unsuccessful in their attempts to secure immigration visas. As a last resort, they registered 14 year-old Hedy for a place on a Kindertransport in 1939. On May 18 Hedy departed for England with a group of some 500 children. She never saw her parents again. On October 22, 1940 they were deported to Vichy France and imprisoned in the Gurs internment camp. They were permitted to write one one-page letter a week, and for the next two years, they communicated with Hedy in England. They were careful, however, not to tell her the true nature of their living conditions so as not to alarm her. In the spring of 1941 Hedy's father was transferred to the Les Milles camp, and in July 1942, her mother was sent to Rivesaltes. Both were later deported to their death in Auschwitz. The last communication Hedy received from them was a postcard from her mother dated September 4, 1942, in which she wrote, "Traveling to the east...Sending you a final goodbye." Hedy spent the rest of the war in England, where whe went to school and worked at a variety of jobs, including in a factory producing war materials. When the war was over she returned to Germany in the hopes of finding her parents. She first secured a position with the U.S. Civil Censorship Division and later worked as a research analyst for the Office of Chief of Counsel for War Crimes. In this capacity she searched for documentary evidence for prosecutors preparing the Medical Case, the first of the Subsequent Nuremberg Proceedings. In May 1948 Hedy moved to the U.S. where she had an uncle and aunt who had immigrated in 1938. No other relatives survived the war. Hedy pursued a career in the field of civil rights. In 1999 she published a German memoir entitled, "Erinnern ist nicht genug (Remembering is Not Enough): Autobiographie von Hedy Epstein."