View of the Krochmalna Street orphanage. 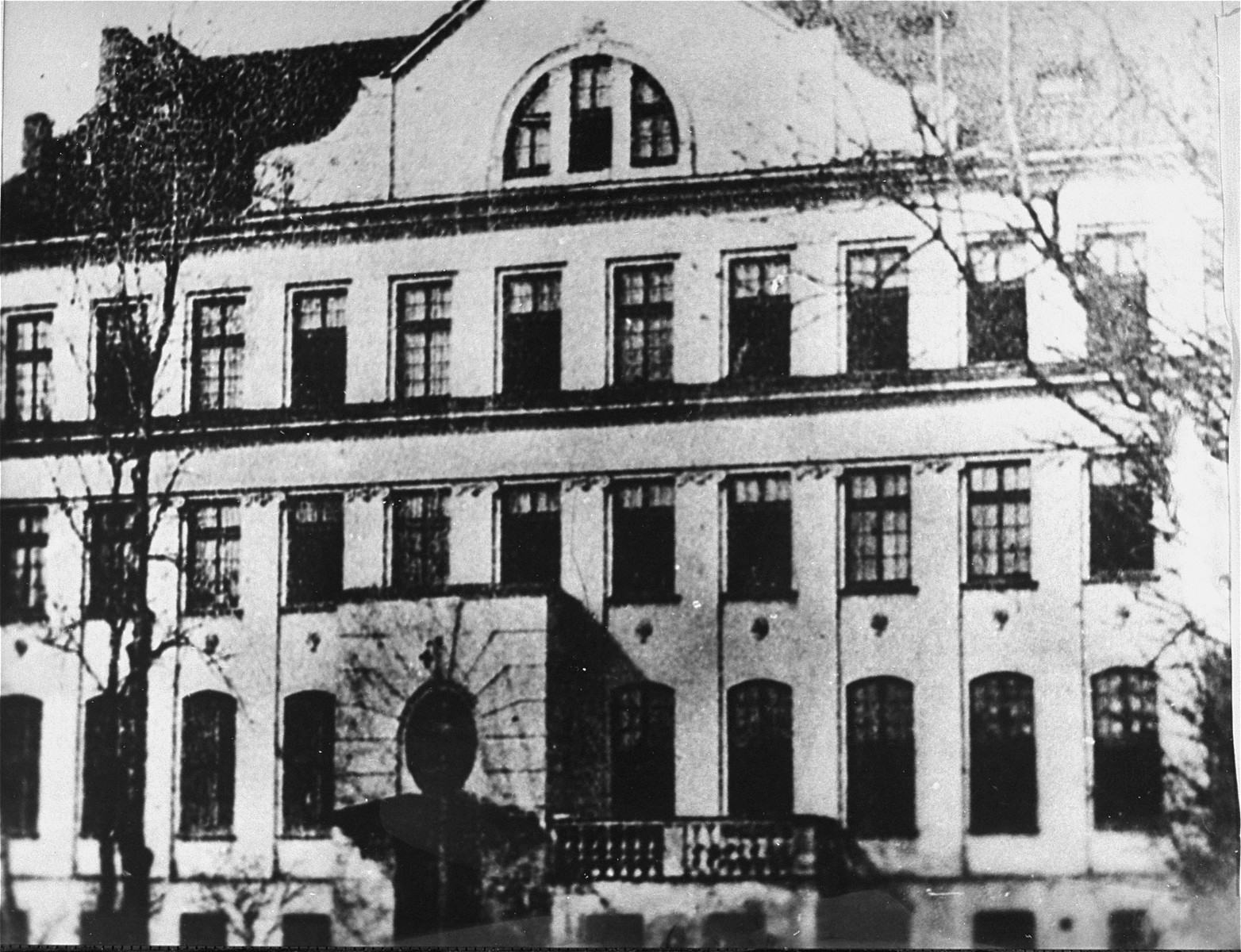 View of the Krochmalna Street orphanage.

Janusz Korczak's room was in the attic.

Event History
The Children's Home [Dom Sierot] was a Jewish orphanage established by Janusz Korczak in Warsaw in 1912. It was located at 92 Krochmalna Street in a building designed by Korczak to facilitate the implementation of his progressive educational theories. The orphanage was funded by the Jewish Orphans' Aid Society and served children between the ages of seven and fourteen. These children attended Polish public schools and government-sponsored Jewish schools, known as "Sabbath" schools, while they lived at the Krochmalna Street home. In 1921 the orphanage opened a summer camp on the Rozyczka farm in Goclawek. Rozyczka operated through the summer of 1940. Korczak's chief assistant and collaborator at the Krochmalna Street orphanage was Stefa Wilczynska.