The Biesinitzer Grund (Goerlitz) concentration camp, a sub-camp of Gross-Rosen, after liberation. 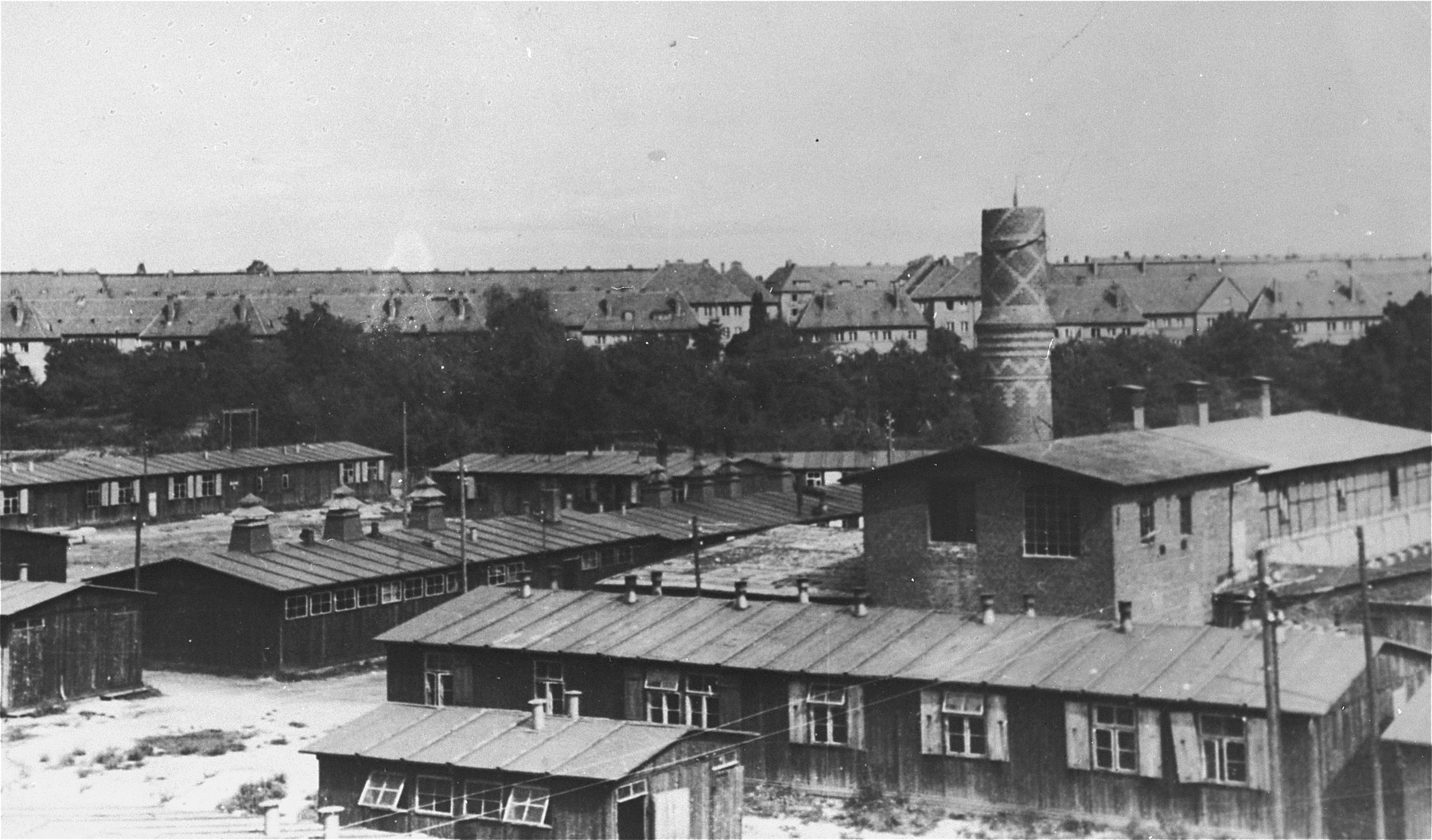 The Biesinitzer Grund (Goerlitz) concentration camp, a sub-camp of Gross-Rosen, after liberation.

Biography
Tanek Znamirowski was born in Lodz on May 5, 1929. His father Simcha worked as a graphic and commercial painter, and his mother Tauba worked in a socks factory. Tanek had two older sisters, Pola and Esterka. In 1939, after the Nazi invasion of Poland, the family was imprisoned in the Lodz ghetto where Tanek worked in a workshop manufacturing toys for German children. Tanek, Esterka and Tauba were rounded up during the Gehsperre Aktion of September 1942 and taken to the ghetto hospital. Pola, upset that she had been left alone, asked to go with the rest of the family. She then also was rounded up, but rather than being sent to the hospital was taken to the ghetto prison. Esterka, Pola and Tauba were taken to Chelmno where they were murdered. Tanek managed to escape from the hospital and was saved thanks to the efforts of Chaim Kwart. Kwart worked as a judge and policeman in the ghetto and shared a building with the Znamirowski family. He spotted Tanek trying to escape and grabbed him explaining to a German guard that he was arresting the boy and taking him to prison. Kwart brought Tanek back to his house and stayed with him through the rest of the war. In August 1944 they were deported to Auschwitz. They were kept there for a month and a half and then were sent to the Goerlitz concentration camp. They were liberated from Goerlitz on May 8, 1945. As the Germans evacuated the camp, a German guard shot his German shepherd dog. Chaim cooked the dog, and this became their first meal following liberation. After the war, Tanek returned briefly to Lodz before proceeding back to Goerlitz. Though only sixteen years old, and looking much younger, Tanek served as a guide for Bricha bringing DPs from Goerlitz and Stettin to Berlin. Among the DPs he guided, was a young girl named Rita Biber. In 1947 Tanek traveled to Palestine on board the illegal ship, the Ha-Maapil Ha-Almoni. The British intercepted the boat and imprisoned the passengers in Cyprus. Tanek was forced to stay in Cyprus for 9 months before finally immigrating to Palestine. In 1955 Tanek again met Rita in Israel, and the two married shortly thereafter.