Irka Cymerman poses with two Polish friends on a farm in Liw. 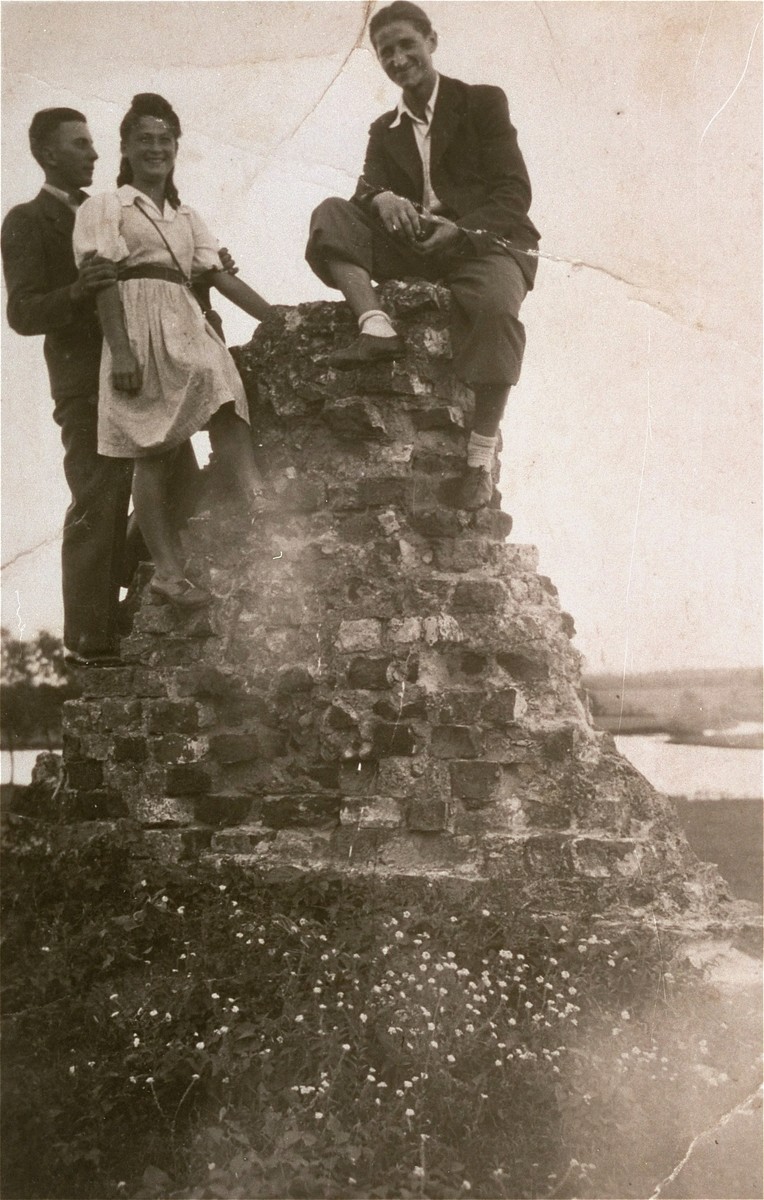 Irka Cymerman poses with two Polish friends on a farm in Liw.

Pictured from left to right are: Franciszek Wojcik (the brother of Wladyslaw Wojcik) and Irka Cymerman. The third person is a friend of Franciszek.