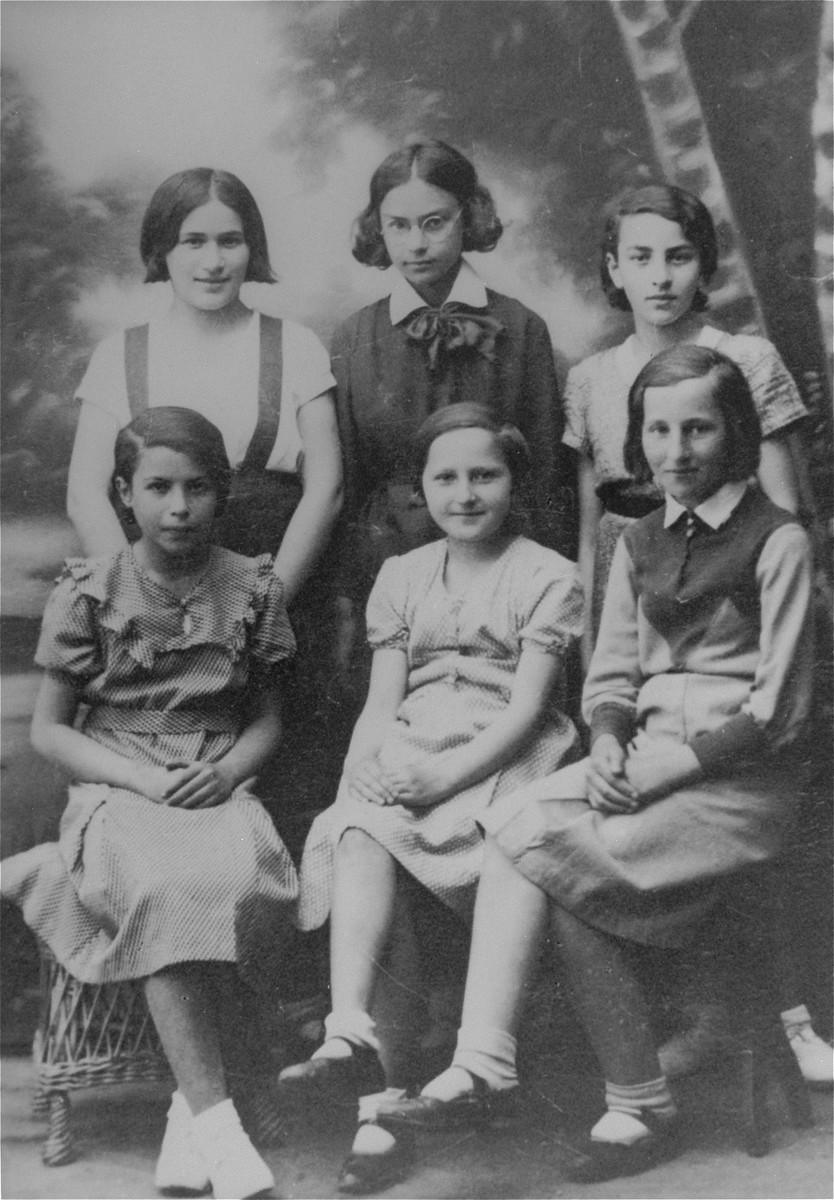 Biography
Roza Robota (1921-1945), a member of the Hashomer Hatzair Zionist underground in Ciechanow, was deported to Auschwitz in 1942. She was among the first prisoners to be put into the Birkenau women's camp. In 1943, after a Jewish underground was set up in Auschwitz, Robota became a liason to the women's camp in Birkenau. In 1944 she delivered smuggled explosives from the Union munitions plant to members of the Birkenau Sonderkommando who blew up crematorium IV on October 7. Arrested and tortured after the revolt, she refused to reveal the names of those involved. She was hanged on January 5, 1945, together with the three girls who smuggled the explosives: Ala Gertner, Ester (Estusia) Wajcblum and Regina Szafirsztajn.