Membership card issued to Zdenko Bergl (and signed by him) for the Jewish youth center at the Cinecitta displaced persons camp. 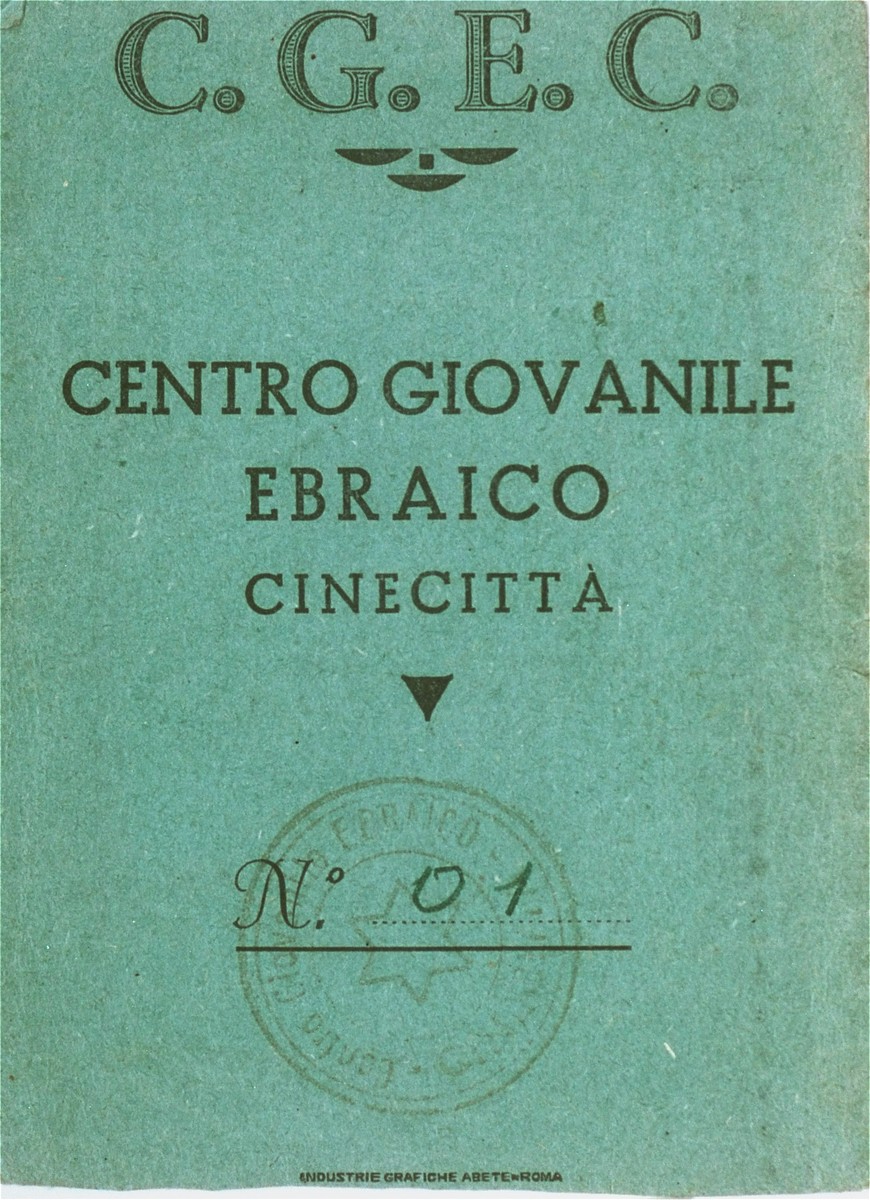 Membership card issued to Zdenko Bergl (and signed by him) for the Jewish youth center at the Cinecitta displaced persons camp.

The club was established by Bergl and Henry Winkler, a fellow DP from Vienna.