View of the brick and tile factory owned by the Zdenko family in Sv. Ivan Zabno, Croatia. 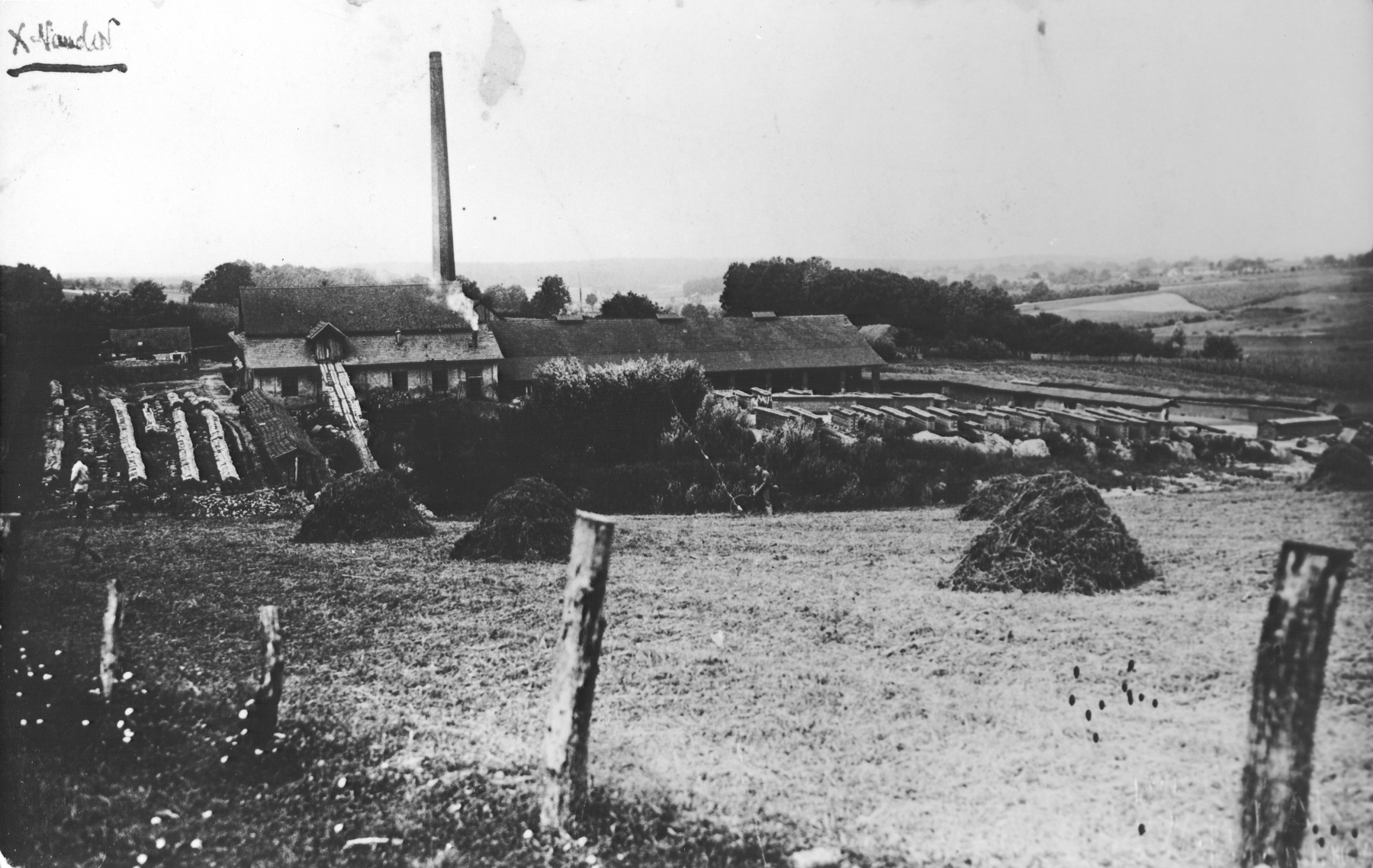 View of the brick and tile factory owned by the Zdenko family in Sv. Ivan Zabno, Croatia.

After the factory opened in 1931 Nandor Zdenko quickly became the largest employer in the region.