Jewish women working in a sewing workshop in the Glubokoye ghetto. 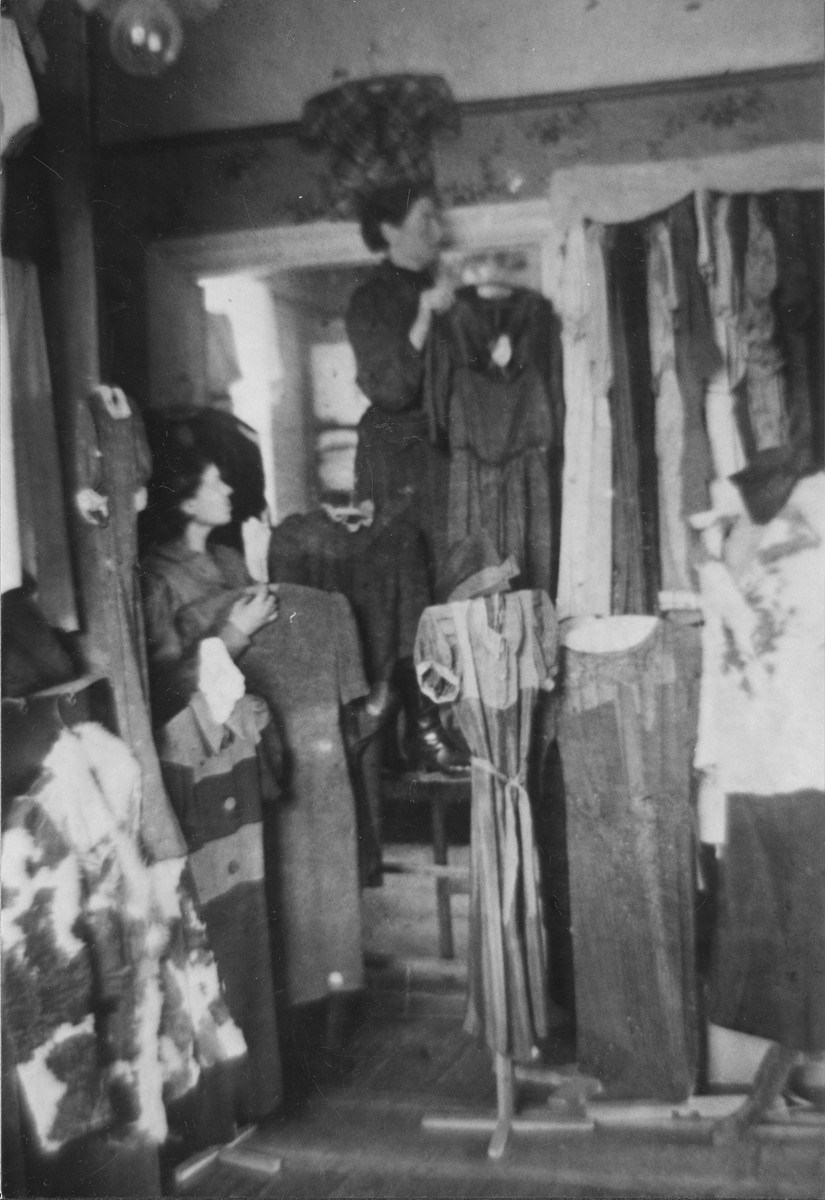 Jewish women working in a sewing workshop in the Glubokoye ghetto.

Among those pictured is Chana Tzarlevitz.