Elisabeth Kusserow in Bad Lippspringe one year after her liberation. 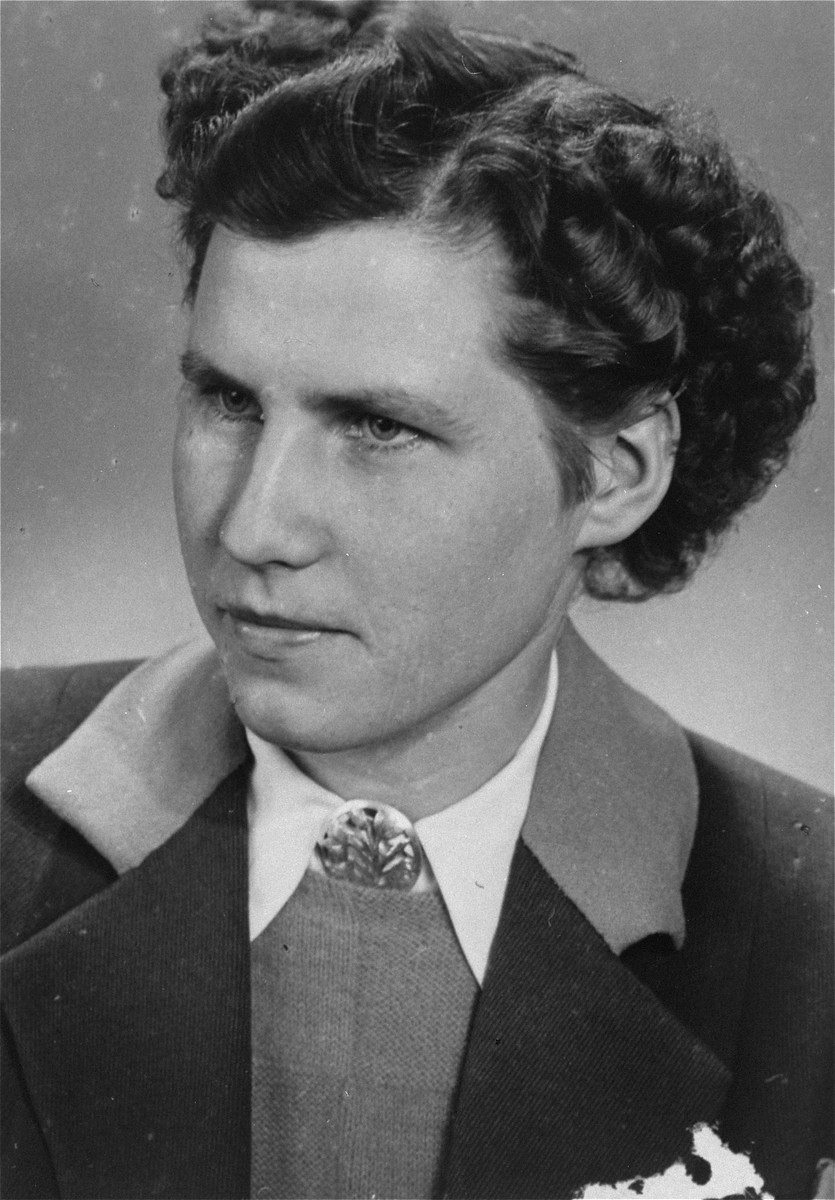 Elisabeth Kusserow in Bad Lippspringe one year after her liberation.

Elisabeth and her brothers Hans-Werner, and Paul-Gerhard were forcibly removed from school and separated from their family on 7 March 1939 because of "spiritual and moral neglect" as a result of their parents' being Jehovah's Witnesses.