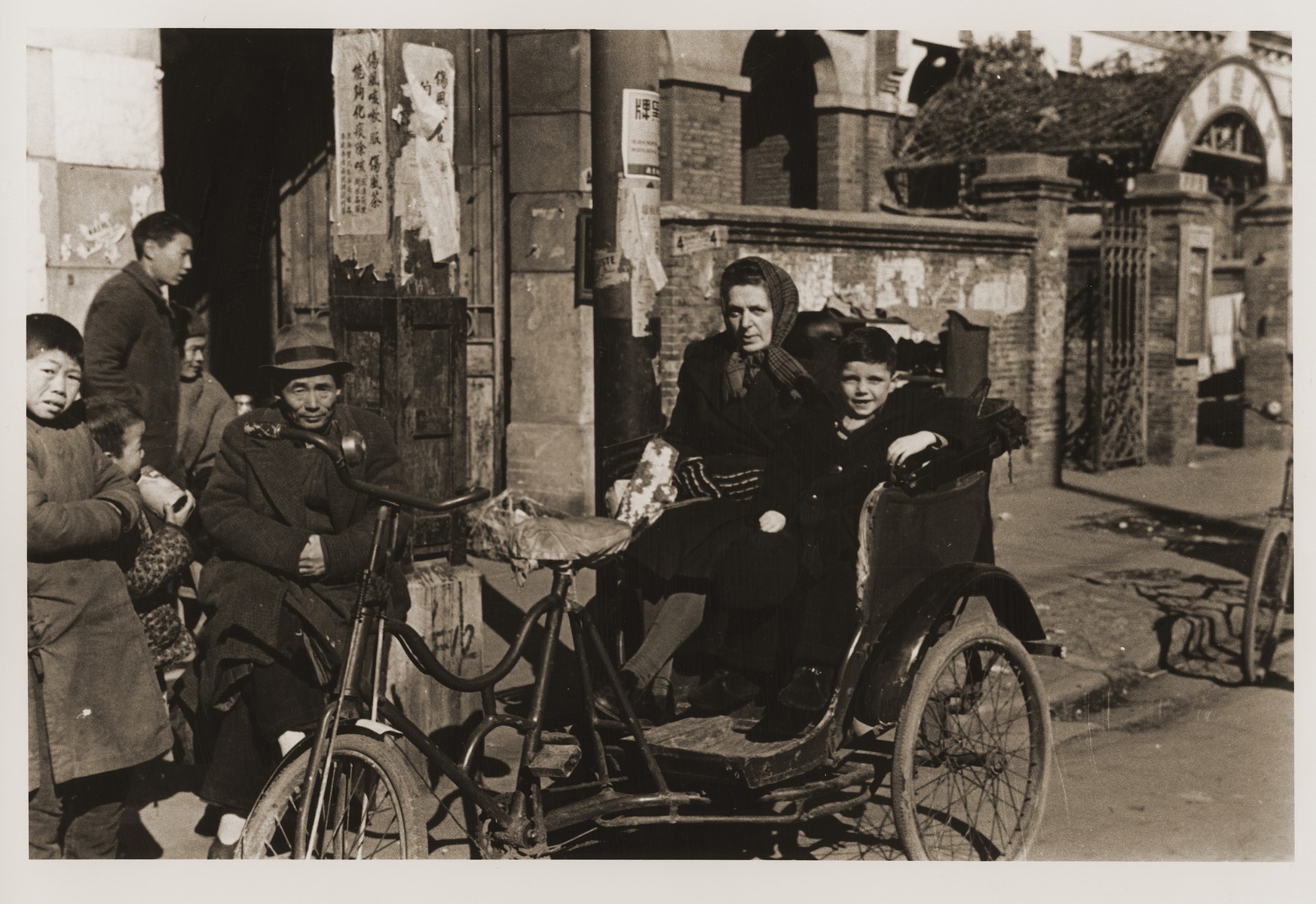 Harry Fiedler is the son of Oskar and Berta (Gottfried) Fiedler. He was born July 7, 1940 in Shanghai, a year-and-a-half after his parents fled from their home in Vienna. Oskar and Berta were married in Vienna in 1938. With the help of their nephew, Erich Goldstaub (the son of Oskar's sister, Camilla Fiedler Goldstaub), they secured visas from the Chinese embassy and passage on the Italian liner Conte Bianco Mano. Twenty members of the extended Fiedler/Goldstaub family departed on November 13, 1938 a few days after the Kristallnacht pogrom. Arriving in Shanghai in mid-December, they found temporary shelter at the Embankment building owned by Sir Victor Sassoon. The refugee shelter was administered by the International Committee for European Refugees, also known as the IC or Komor Committee. Subsequently, the family moved to the Hongkew district, where they remained through the period of the Hongkew ghetto (1943-1945). The family emigrated to Canada in October 1949, one week before the Communist takeover of Shanghai.