A series of photographs of children at the Baruch Auerbach Jewish orphanage in Berlin that was published in the Jewish newspaper, Juedisches Nachrichtenblatt, on March 10, 1939. 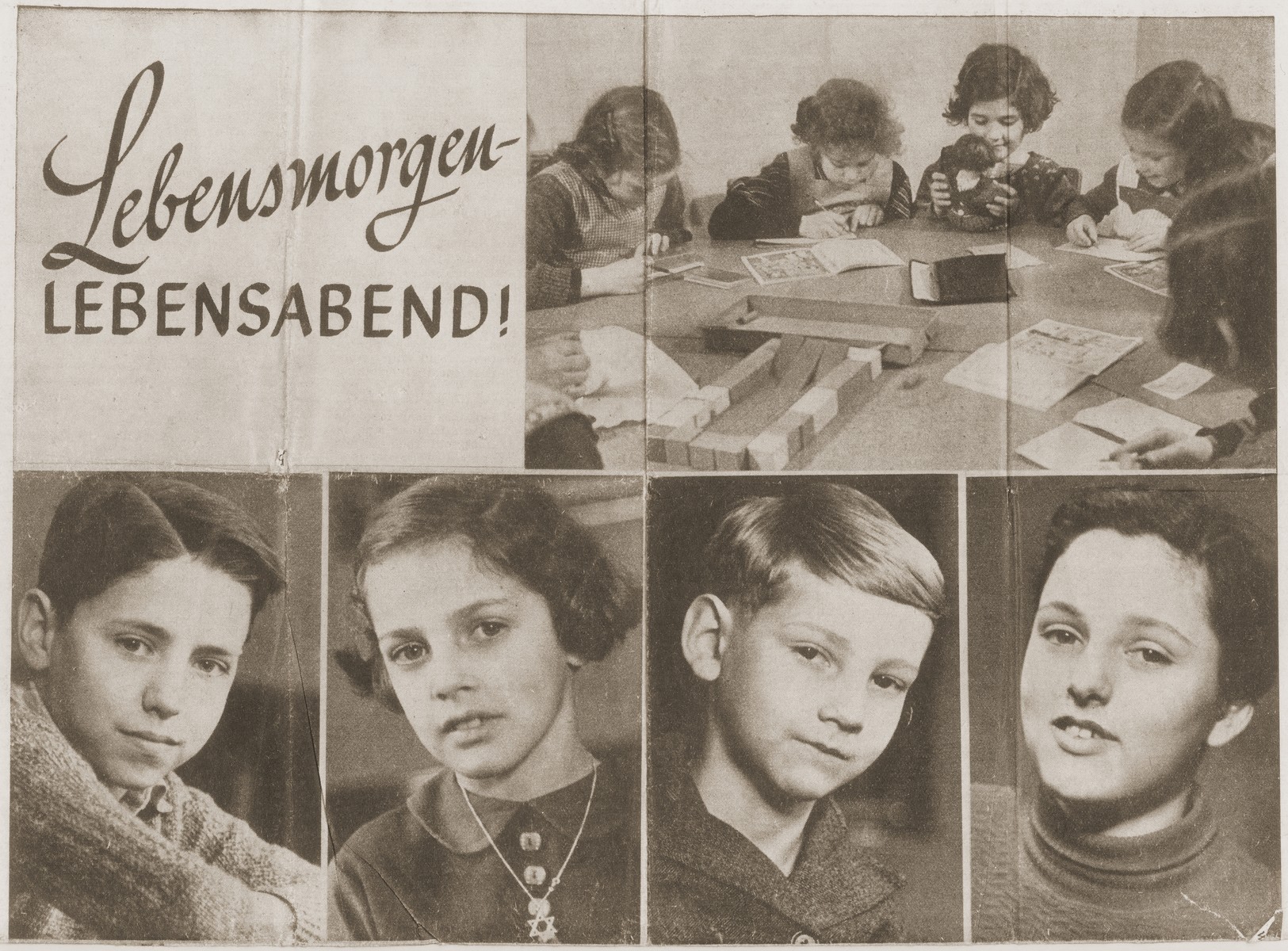 A series of photographs of children at the Baruch Auerbach Jewish orphanage in Berlin that was published in the Jewish newspaper, Juedisches Nachrichtenblatt, on March 10, 1939.

Heinz Stephan Lewy is pictured at the bottom left. Ralph Moratz is ton the bottom row second from the right.