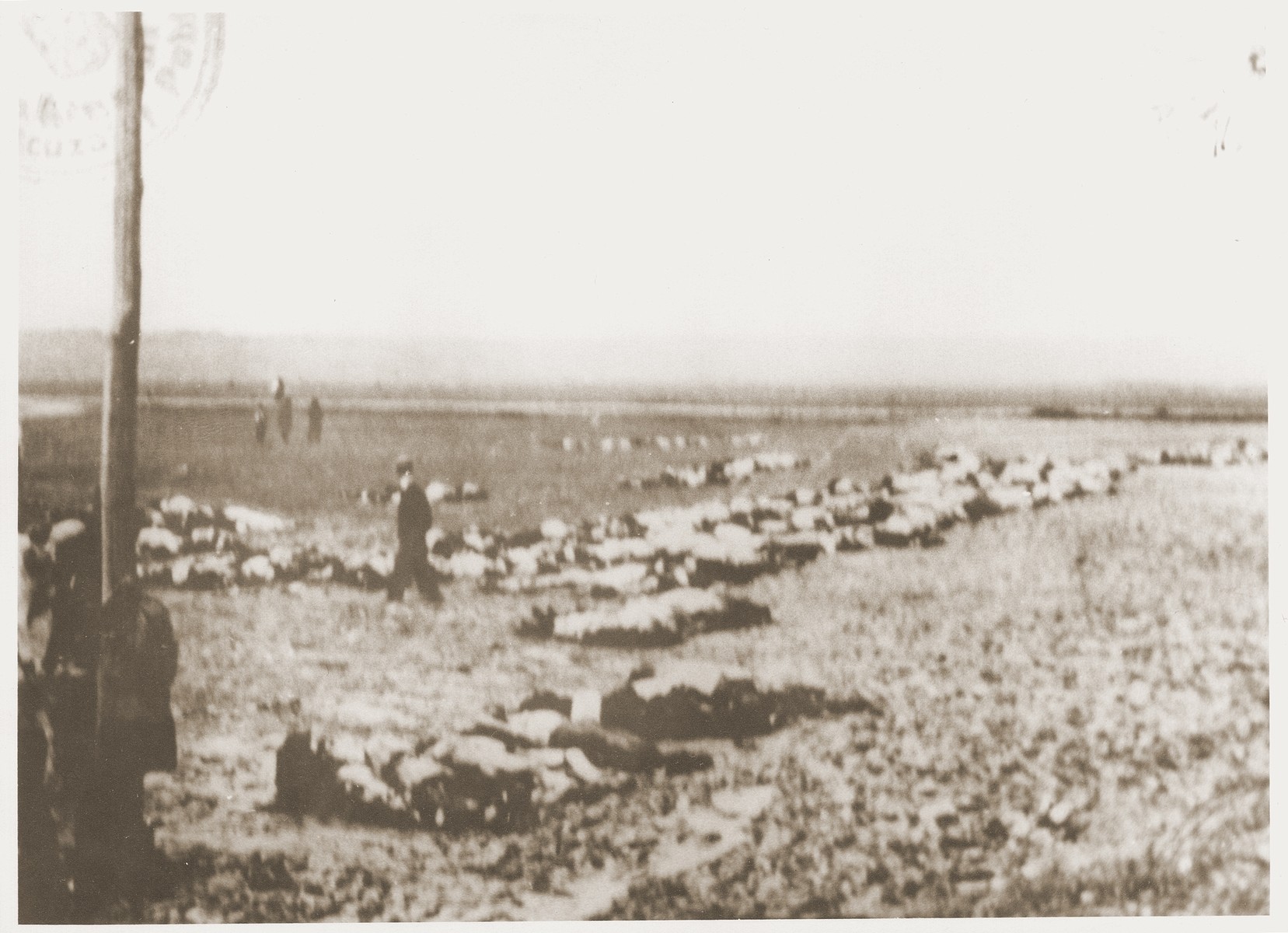 Event History
Two trains departed from Iasi, Romania on June 30, 1941 bearing the survivors of the pogrom that took place in the city on June 28-29, 1941. One of the trains traveled to Calarasi, while the other was destined for Podu Iloaiei. Both evacuation transports resulted in the deaths of hundreds of Jews, who succumbed to heat exhaustion, suffocation, dehydration and suicide during the journey aboard crowded, unventilated freight cars in the heat of the summer. During the Iasi pogrom Romanian soldiers, police, and German SS rounded-up some 5,000 Jews and herded them into the courtyard of the city's police headquarters. Nearly half of them were shot or beaten to death in a massacre that began on June 29. The killing continued throughout the afternoon even after a decision had been made by Police Chief Chirlovici to "evacuate from Jassy [Iasi] those Jews who had been detained as suspects at police headquarters." In the evening the survivors (numbering between 2,430 and 2,590 people) were marched to the local train station, where they endured an extended counting procedure before being boarded onto freight cars. Between 80 and 200 Jews, including many who were wounded, were crowded into each of the railcars (numbering between 33 and 39). Their captors then nailed shut the narrow ventilation slats in the cars. The train was decorated on the outside with slogans identifying the cargo as "Communist Jews" or "Killers of German and Romanian soldiers." The train, under the command of Sergeant Ion Leucea and a detachment of Romanian police, finally departed from Iasi in the early morning hours of June 30. For the next 17 hours the death train traveled a circuitous route to Tirgu Frumos, Pascani, Lespezi, back to Pascani, then on to Roman, and finally, back to Tirgu Frumos, where it halted temporarily. By this time hundreds had died. Three or four of the railcars were opened to remove the dead. The approximately 200 survivors found in the opened cars were escorted by Police Commissar Ion Botez and his guards to a nearby synagogue. Those who tried to quench their thirst by drinking from puddles on the road were shot by Botez, while villagers were threatened with the death penalty if they offered aid to the Jews. Once they reached the synagogue the captives were subjected to further beatings and theft of their remaining personal possessions. On July 1 authority over the train was transferred to Second Lieutenant Aurel Triandaf, who ordered that the remaining railcars be opened and the corpses removed. Because the Jewish survivors were too weak, local Gypsies were brought in to unload the bodies. By way of payment they were allowed to take articles of clothing and other valuables from the dead. More than 650 bodies were piled onto trucks and carts and taken to the local Jewish cemetery, where large trenches were dug to serve as mass graves. The largest of the trenches had been started on June 29, one day before the train arrived. After the bodies were deposited in the graves, they were doused with a flammable liquid and set on fire. Those Jews who had survived the journey to Targu Frumos were at first denied any food or water by their Romanian and German guards, but after a while some supplies were distributed. In the late afternoon of July 1, the death train resumed its journey to Calarasi. The train made numerous stops. On July 2 it arrived in Mircesti, where 327 corpses were unloaded and buried on the outskirts of the town of Iugani. The following day, the transport passed through Sabaoani and continued on to Roman. When the train was not permitted into the Roman station because of the stench emanating from the railcars, it was sent back to Sabaoani. There, another 300 corpses were removed and the surviving passengers were examined by a team of military doctors, who ordered that they be given water. The train then returned to Roman, where 55 more bodies were unloaded and some of the survivors were washed and deloused. Several more stops were made before the train reached its final destination on July 6. Only 1,076 of the captives survived the journey. In Calarasi the Jews were interned in a makeshift camp set up in the courtyard of the 23rd Infantry Regiment. Many more died in the two months they remained in the camp before being escorted back to Iasi.