Charlotte Michel poses with members of the Hayum family outside on a street in Luxembourg. 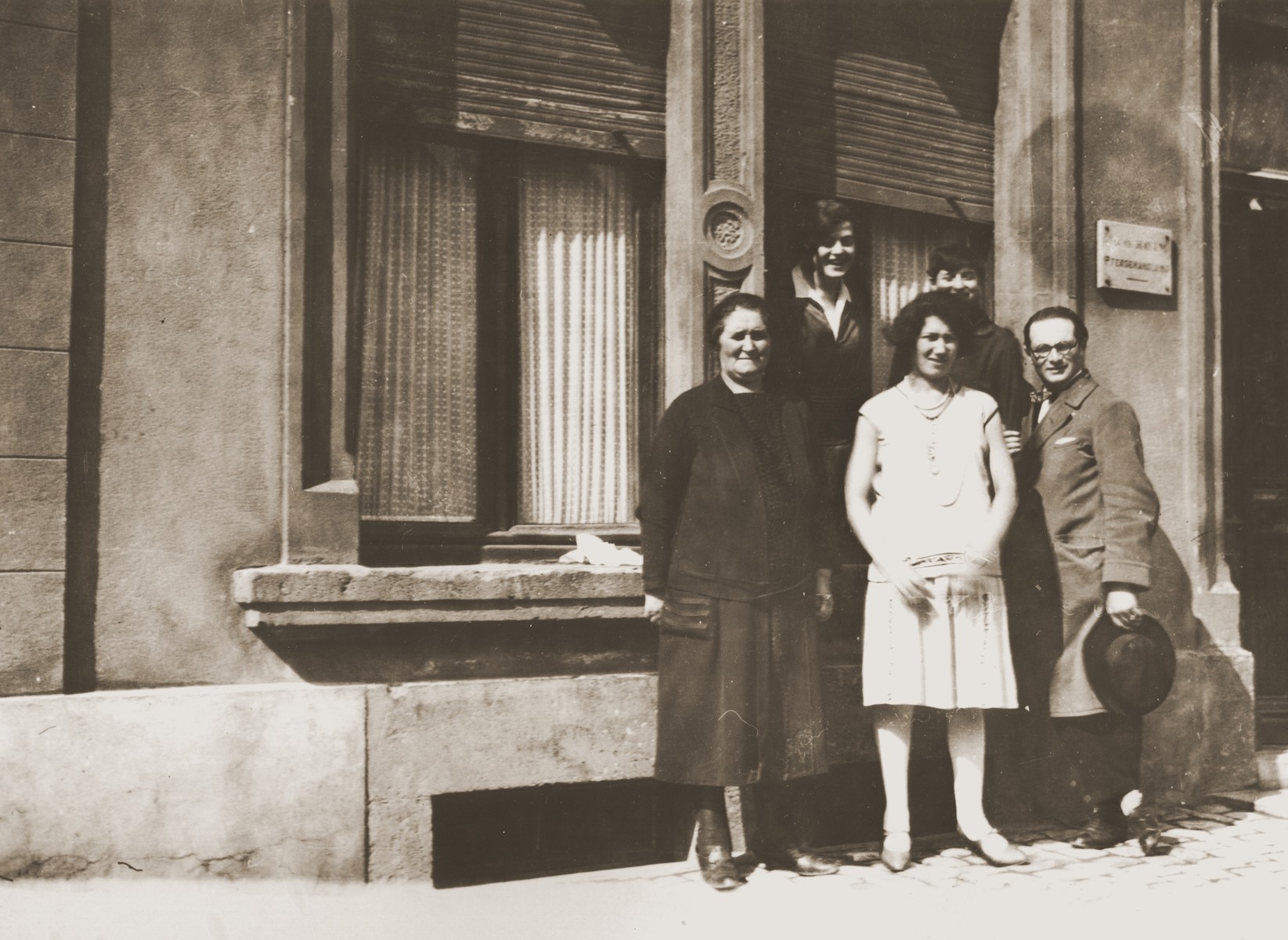 Charlotte Michel poses with members of the Hayum family outside on a street in Luxembourg.

The Hayums were cousins of Jakob Michel.