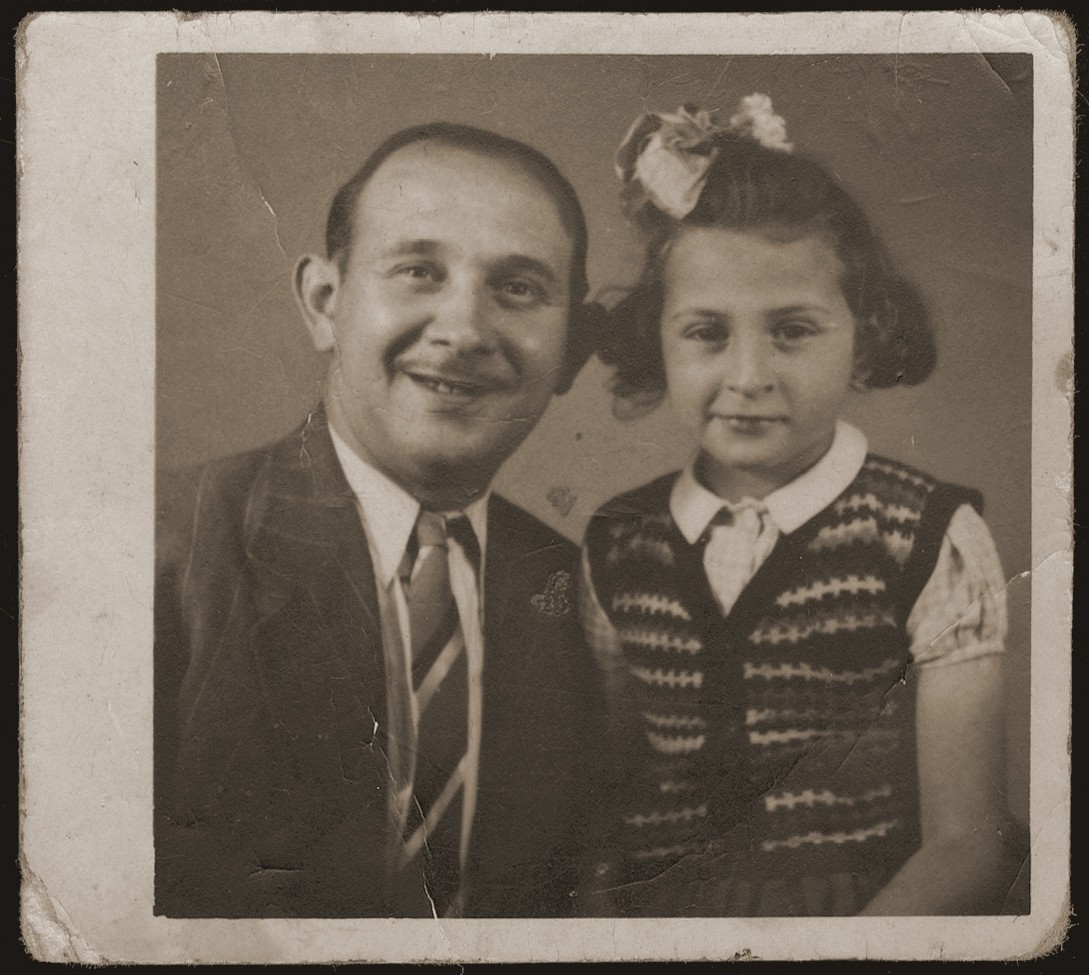 Rachel survived in hiding, but his wife, Brandla Makufka, was murdered in Auschwitz..