A 19th-century Italian violin owned by Henry Rosner, a professional Jewish violinist from Krakow who was saved by Oskar Schindler during World War II. 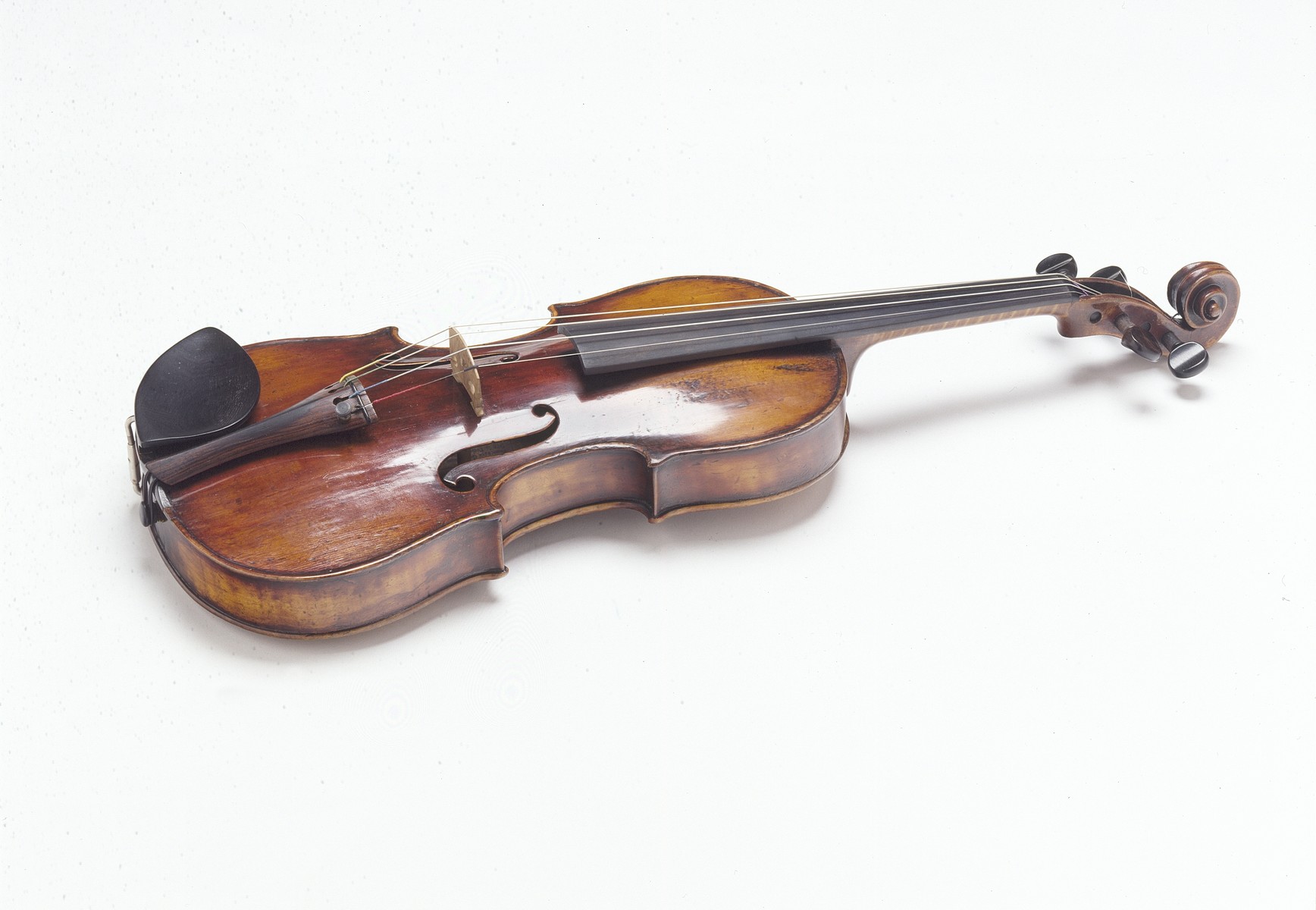 A 19th-century Italian violin owned by Henry Rosner, a professional Jewish violinist from Krakow who was saved by Oskar Schindler during World War II.

Event History
The Rosner violin was crafted in 1890 by Guadagnini, a master Italian instrument maker in Turin. Henry Rosner (1905-1995) bought it in Vienna in 1928 and performed on it in cafes, hotels, and resorts all across Europe. During the war, Rosner and his family were incarcerated in the Krakow ghetto. Upon its liquidation they were deported to the Plaszow concentration camp. There, Rosner and his brother Poldek, an accordionist, were frequently called upon to play for camp commandant Amon Goeth. Oskar Schindler was a frequent dinner guest at the villa and enjoyed the Rosners' music greatly. As a result, Schindler included the entire Rosner family on his list of forced laborers to be transferred to his munitions factory in Bruenlitz. When Rosner's transport train was taken to the Gross-Rosen concentration camp, his violin (and his brother's accordion) were confiscated by SS guards. Schindler was later able to ransom the instruments and presented the violin to Rosner's wife, Manci, on the factory floor in Bruennlitz, saying, "This is for you. Don't cry; it's the same violin but a different tune." By this time Henry Rosner had been transferred to Dachau. Rosner was reunited with his wife and violin in Munich in the fall of 1945. After immigrating to the US, Rosner made his living playing this violin at the leading restaurants and hotels of New York. The USHMM acquired the violin from fellow Schindler Jew, Murray Pantirer, Abraham Zuckerman, and Isak Levenstein. .
https://www.ushmm.org/wlc/en/article.php?ModuleId=10005787.