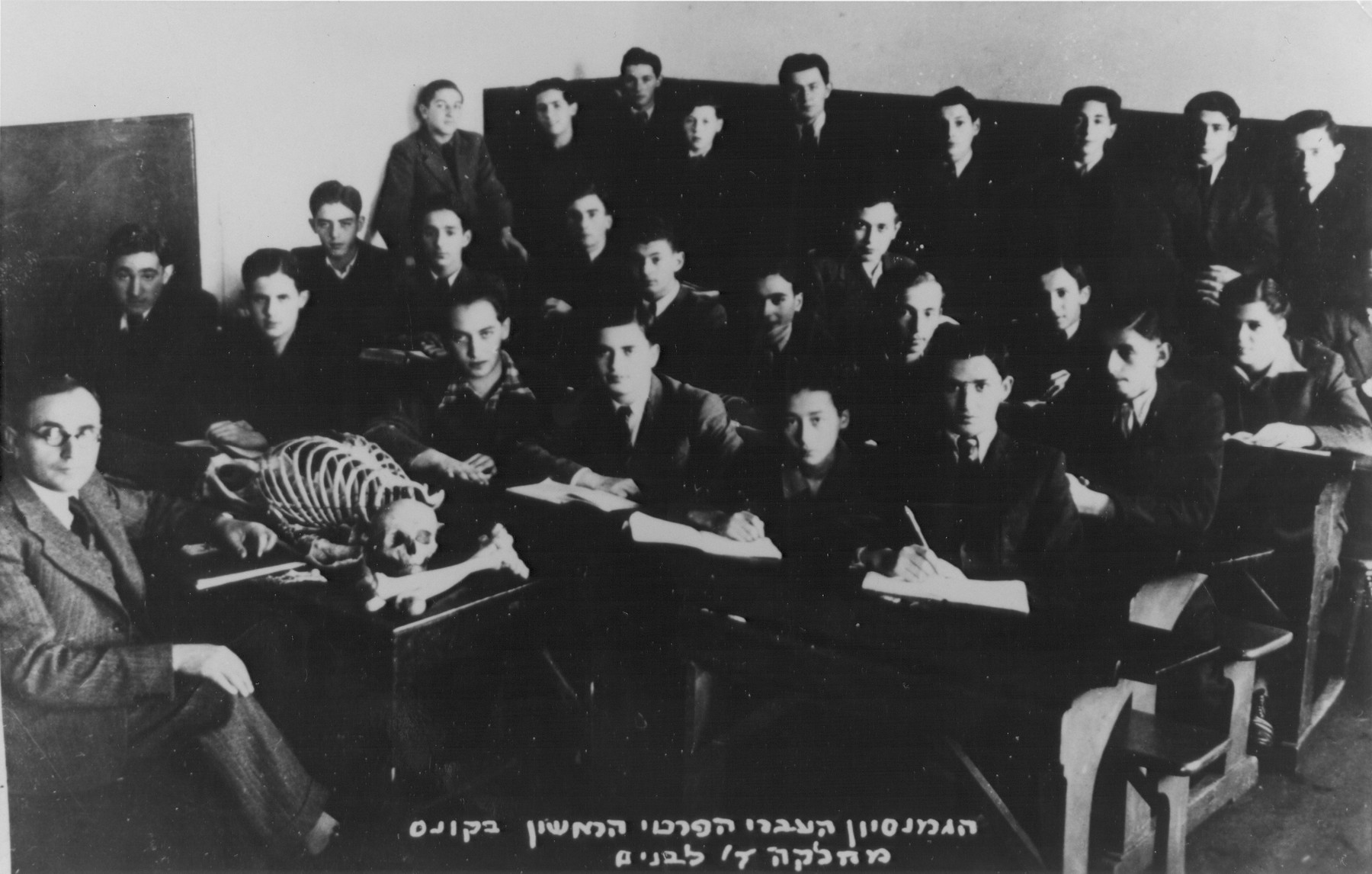 Among those pictured are Mordecai Birger.