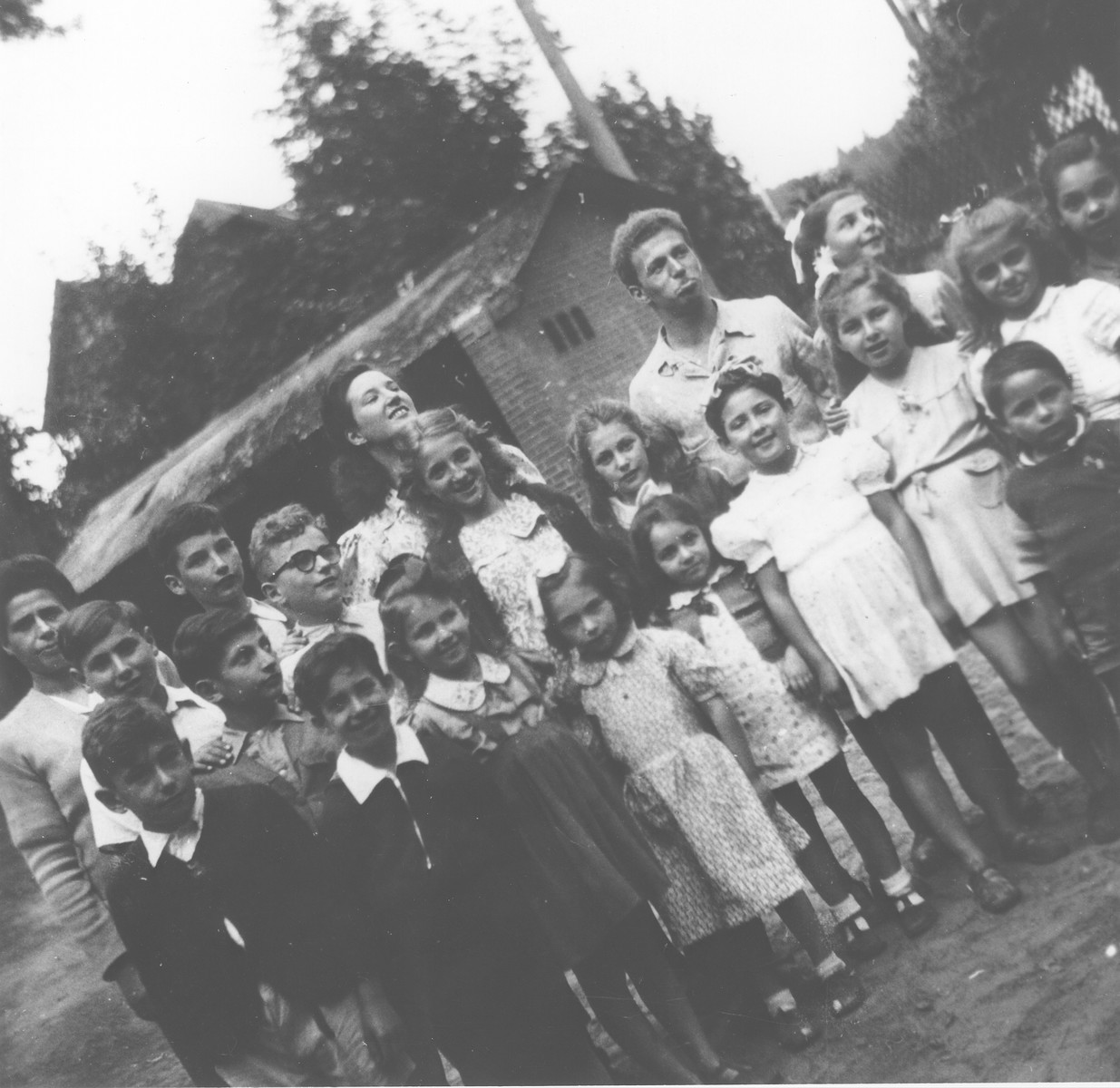 Arnold Bluschtein is pictured standing second from the right in the back row.