Portrait of the Tenenbaum family taken on the eve of Estera's departure for the United States. 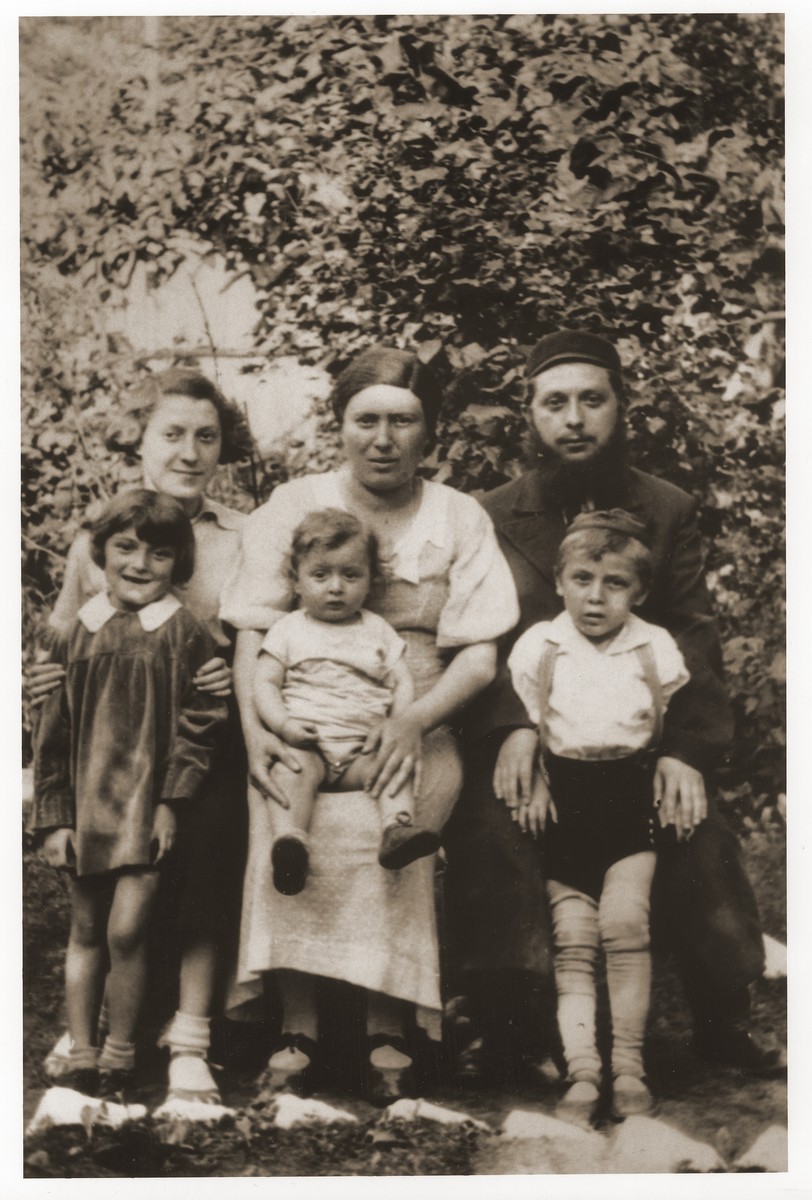 Portrait of the Tenenbaum family taken on the eve of Estera's departure for the United States.

Pictured in the back row from left to right are: Estera Tenenbaum, Fajgl (Warszawska) Tenenbaum and her husband, Pinchas Tenenbaum. In front are Fajgl and Pinchas' three children.