Studio portrait of members of the Zygielbojm family in Chelm. 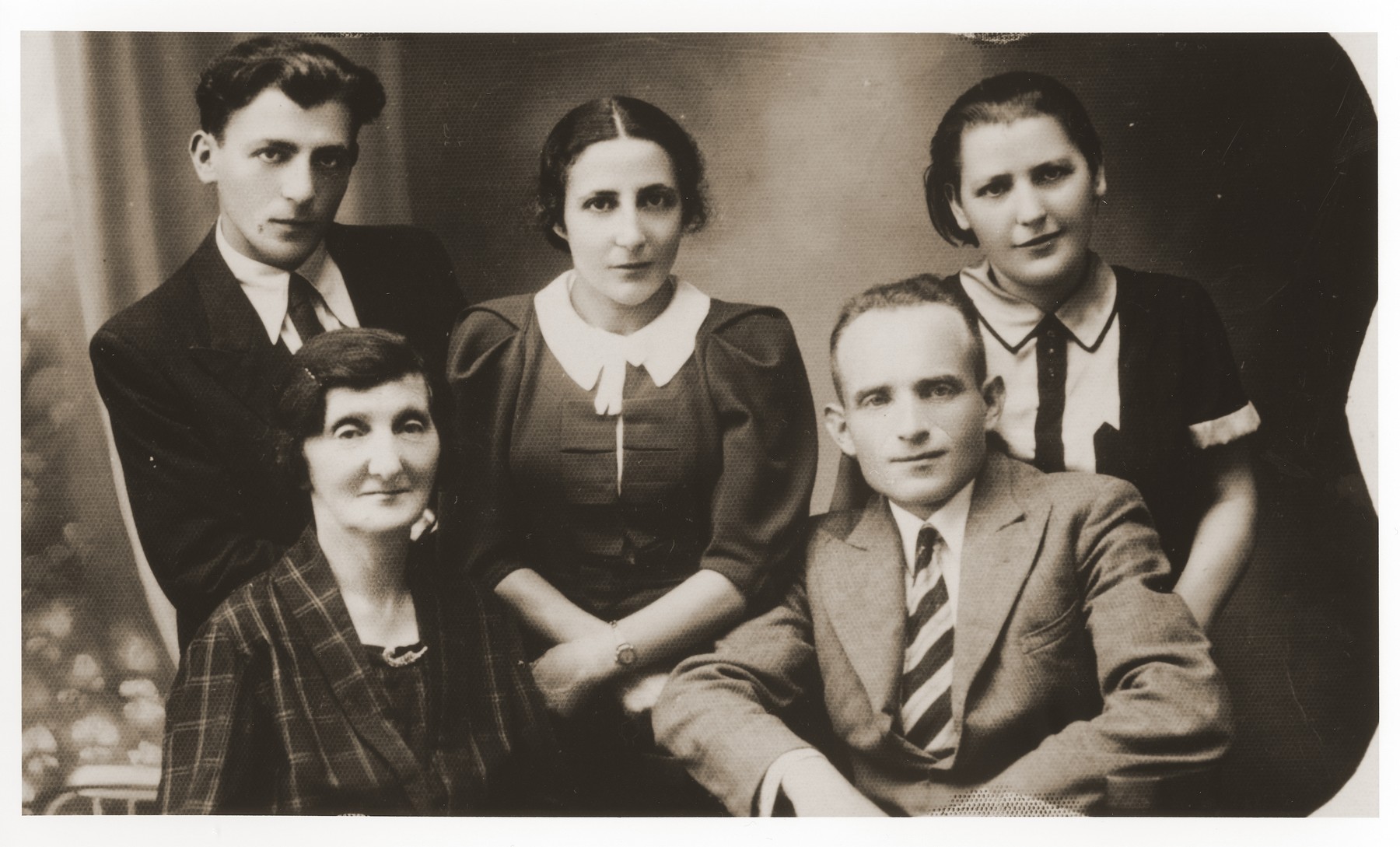 Studio portrait of members of the Zygielbojm family in Chelm.

Pictured in the back, from left to right, are: Reuven; Chana and Chava Zygielbojm. Seated in front are: Henia Zygielbojm and Isaac Friedland, Chava's husband.