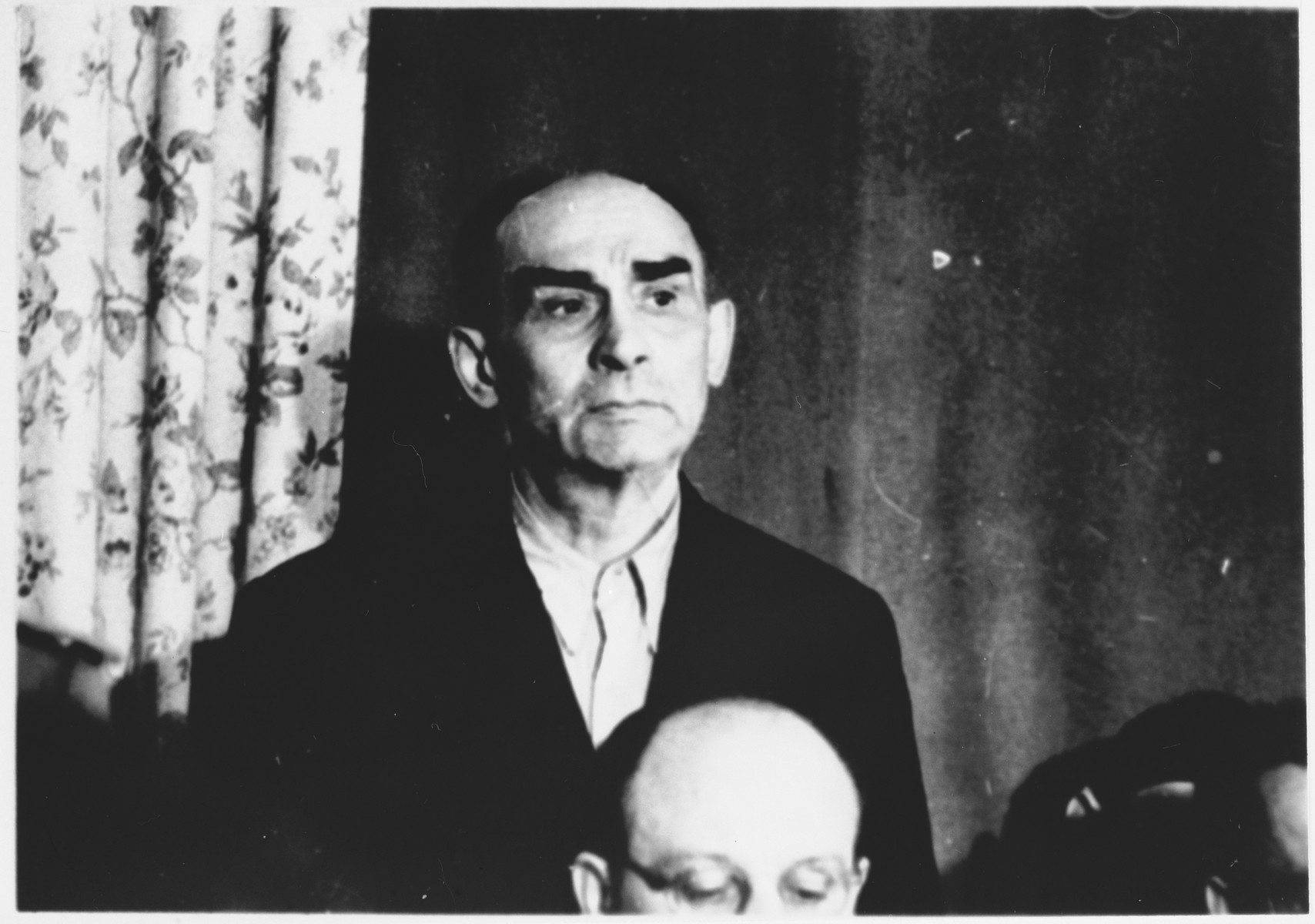 https://www.ushmm.org/wlc/en/article.php?ModuleId=10007776.
Biography
Karl Zander was born in 1887 in Brandenburg, Germany. Between February 1941 and March 1943 he worked in the crematoria in Sachsenhausen and took part in mass shootings and hangings, including the killing of four thousand Soviet POWs and three thousand others. From March 1943 until the end of the war, he was the Blockaeltester in Block 17 of the camp, taking part in the torture and beating deaths of prisoners. Following his trial by a Soviet Military Tribunal, he was sentenced to fifteen years in prison with forced labor.