DPs in Lower Silesia wait to be resettled into apartments near Reichenbach or Waldenburg. 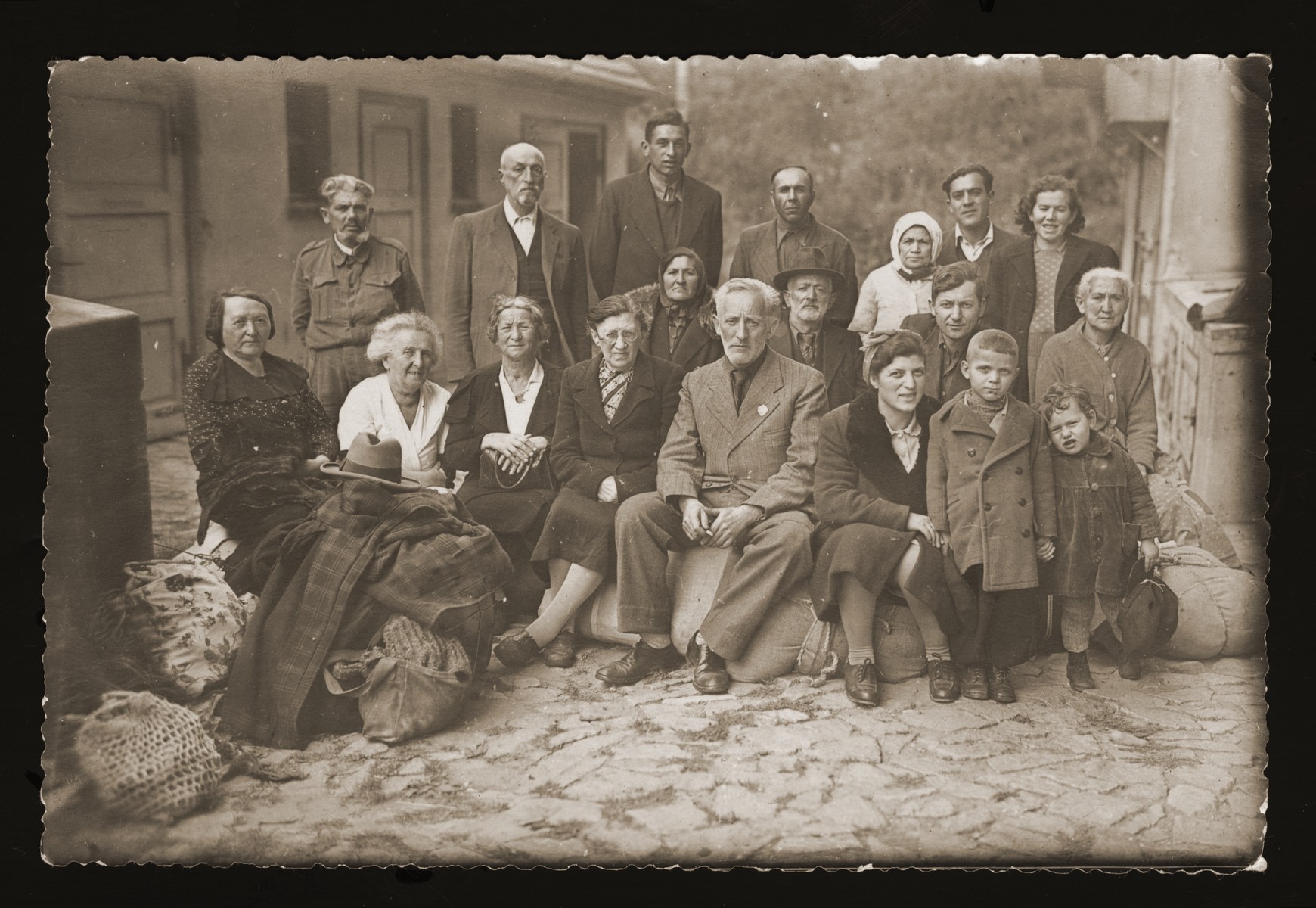 DPs in Lower Silesia wait to be resettled into apartments near Reichenbach or Waldenburg.

Biography
Jakub Salomon Lieblich is the son of Mojzesz and Chana Mindla (Fisher) Lieblich. He was born January 10, 1919 in Chrzanow, Poland, where his parents owned a textile business. Jakub had seven siblings: Majer (b. 1909), Samuel (b. 1912), Rajzla (b. 1914), Hela Chaja (b. 1916), Malka (b. 1921). Abraham Josef (b. 1923) and Baruch (b. 1925). During the German occupation Jakub lived in the Chrzanow ghetto. In February 1943 when the ghetto was liquidated, he was deported to Auschwitz, the first of a series of concentration camps in which he was interned. At the end of the war he was liberated in Bavaria while on a death march from Dachau. After the war Jakub returned briefly to Poland to search for relatives. Both of his parents, as well as his brother, Samuel, and sister, Malka, perished in Auschwitz, while his brother, Majer, was killed near Lublin. The other siblings, Rajzla, Hela, Abraham and Baruch, all survived. Following his trip to Poland, Jakub returned to Germany. He lived for a year in the Waldenburg displaced persons camp, where he met and married Irene Wechter. The couple immigrated to the U.S. in April 1951.