Moritz and Henia Wacs with their son, Ilie. 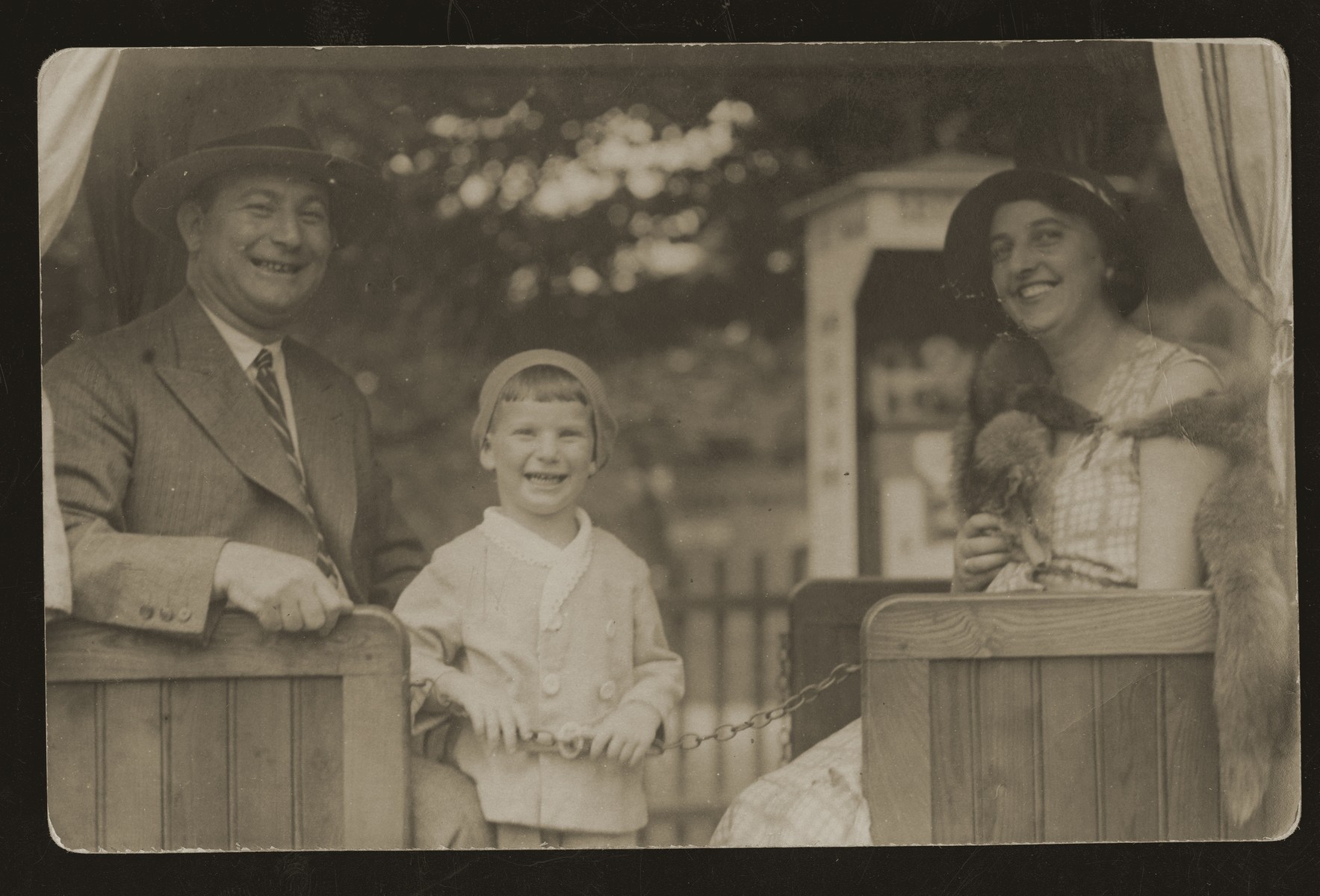 Moritz and Henia Wacs with their son, Ilie.

Biography
Ilie Wacs was born in Vienna, Austria on December 11, 1927 to Moritz Wacs and Henia Fach. Moritz had been a Romanian POW and was therefore not an Austrian citizen. Their marriage, therefore, was not recognized by the Austrian government, and Ilie's birth name was officially Ilie Fach. Mortiz owned a tailor shop, and Henia was a housewife. Ilie's younger sister Deborah was born in 1935. The couple lived in a primarily Catholic county where Ilie attended a public school. He was one of only five Jewish children in his class and often felt like an outsider. After the Nazi annexation of Austria, Moritz's business was "aryanized" and turned over to his head tailor, Alois. Alois, a member of the Nazi party, had prior knowledge of Kristallnacht and warned the Wacs family to leave their apartment. Following Kristallnacht the family decided to emigrate. They wanted to try to come to the United States, but since Ilie was a Romanian citizen this was not possible. They therefore booked passage on an Italian steamer Conte Biancomano for Shanghai. They sailed from Genoa on August 20, 1939, less than two weeks before the outbreak of World War II. In Shanghai Moritz found work as a custom tailor. After the war, Ilie attended art school in Paris for a year, and in 1950 the family immigrated to the United States.