Portrait of the Guttman family soon after their move to Budapest. 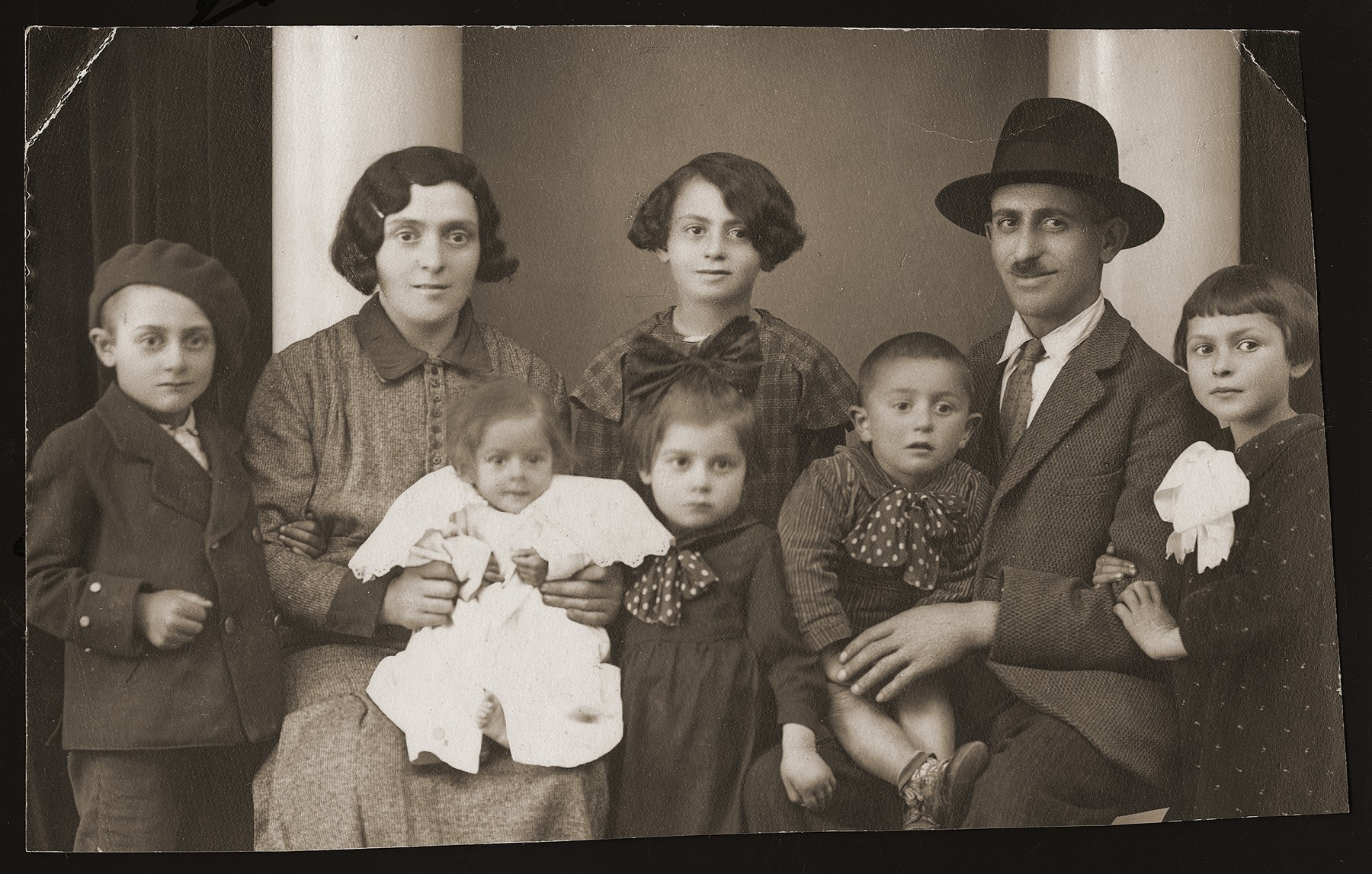 Portrait of the Guttman family soon after their move to Budapest.

Pictured are Sandor and Berta Guttman with their children Moncy, Emma, Ettel, Shimon, Miklos and Bela.